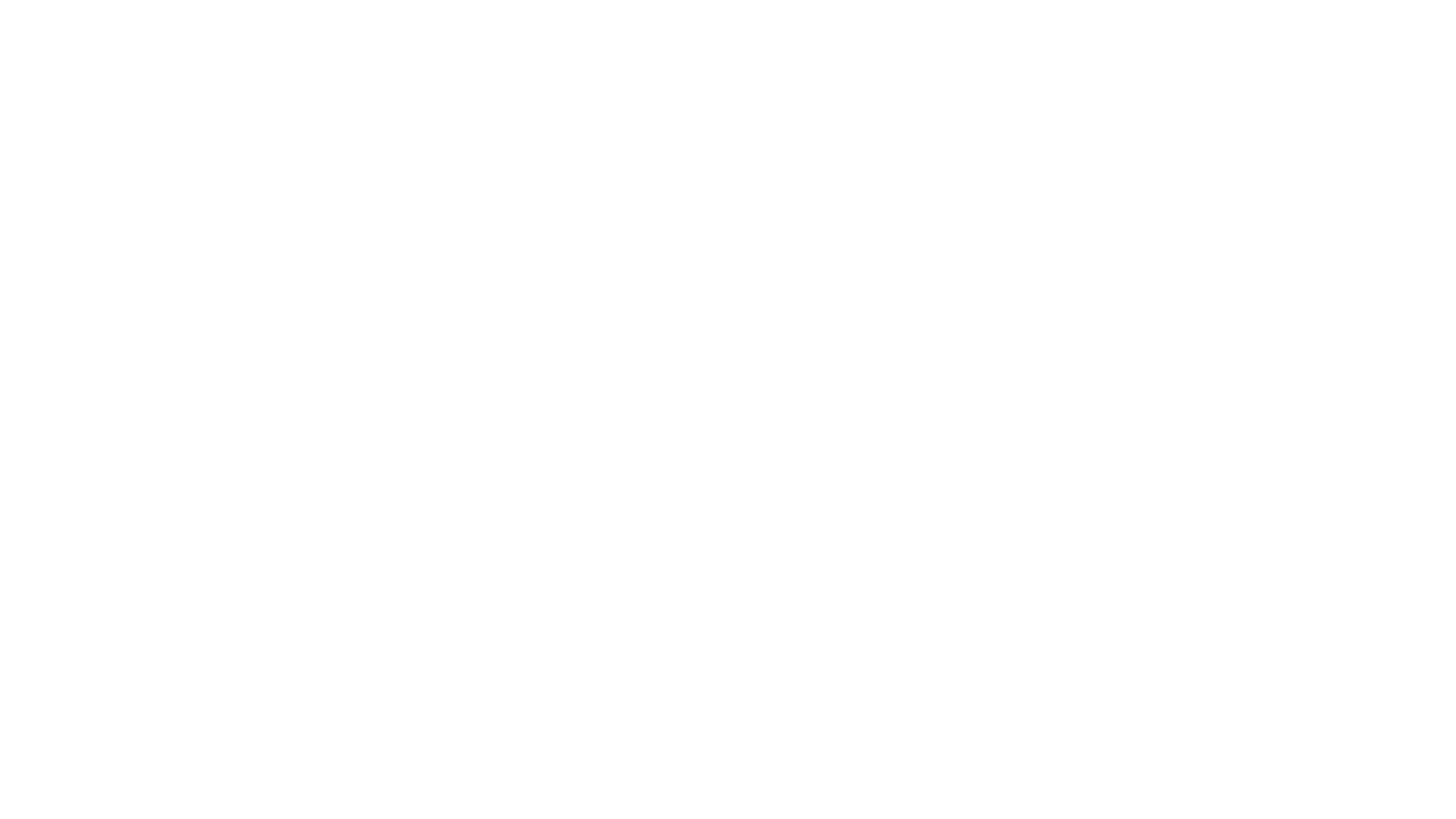 A Masked Singer sneak peek. Alec Baldwin in the Comedy Central hot seat. And a sobering look back at 9/11/01. Here is what to watch this week on your TiVo®, across TV and streaming apps.

It’s 1985 and crime-ridden Times Square is about to see a major change. The city is shutting down commercial sex properties, seedy pornographic movie stores are facing hard times, and the AIDS epidemic is taking its toll on an era. The glitz of California as the new adult film destination is looking better than ever for Eileen (Maggie Gyllenhaal), Frankie (James Franco) and the rest of the gang.

Today marks the 18th anniversary of September 11, 2001, when the country banded together after the attack on the Twin Towers and other US targets. Here are three documentaries airing today.

In the Shadow of the Towers: Stuyvesant High on 9/11

Murder in the Bayou

This five-part true crime docu-series investigates of the unsolved murders of eight women involved in violent sex and drug trade in Jennings, Louisiana. Based on a best-selling book of the same name.

Donald Trump has done it. Justin Bieber has been in the hot seat. Now it’s Alec’s turn to be lampooned by his friends in the entertainment industry.

Fox takes us behind the scenes of a season that promises more star power, more singers, and what looks to be even more extravagant costuming. Here’s a small sneak peek to tide you over until the Super Sneak Peek.

Be sure to check our blog weekly for what to watch on TV, Netflix, Hulu, Prime, HBO, and more. 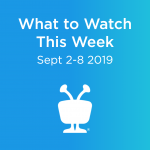 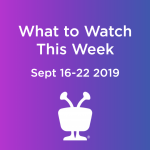