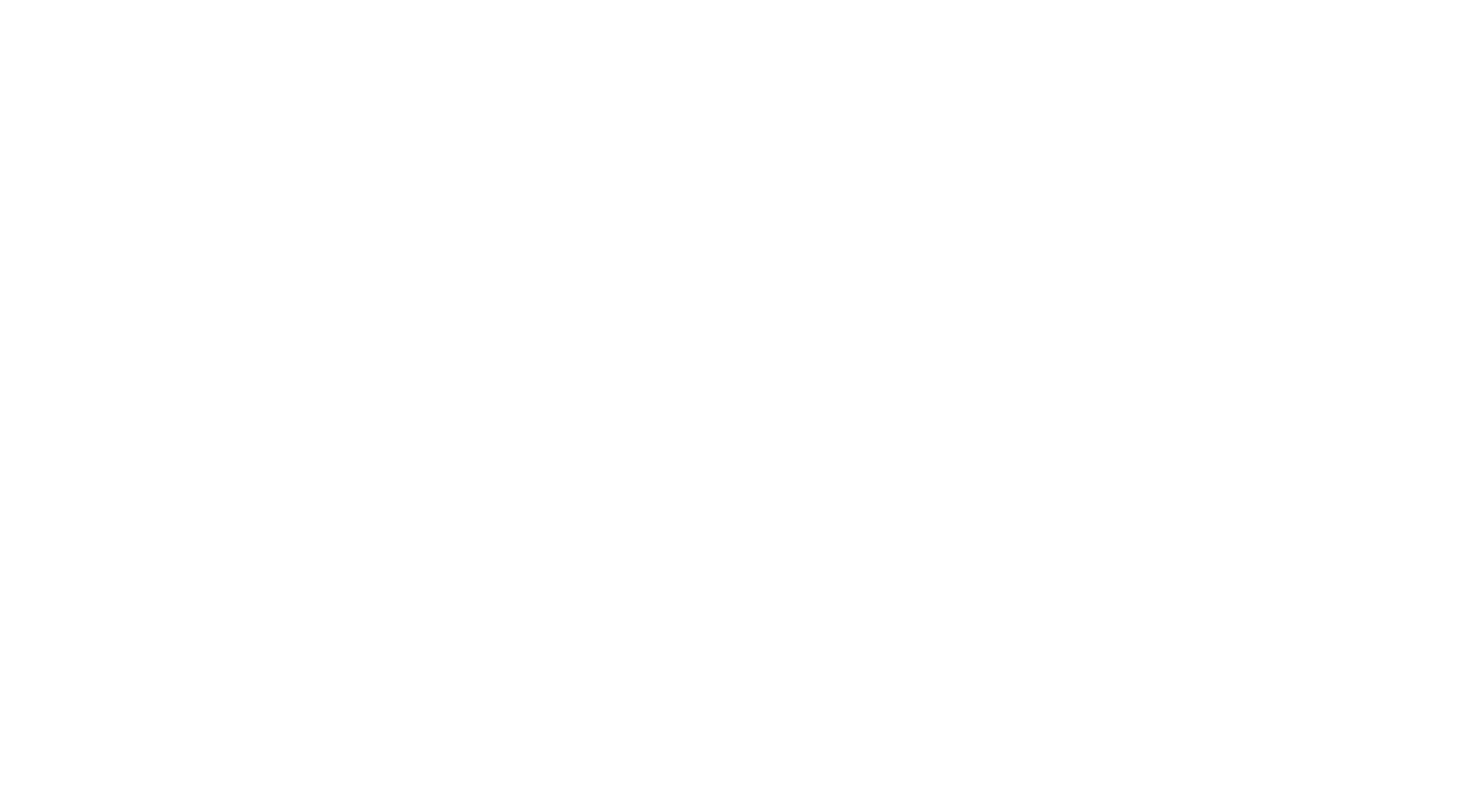 An ex-cop makes millions from McDonalds Monopoly. Will Arnett hosts a LEGO game show. Fran Drescher graces our screens once again. Jim Carrey returns with a very odd and interesting comedy. And so much more. Here’s what’s hot this week on TV.

A true-crime miniseries about an ex-cop to who creates a nationwide conspiracy in an attempt to rig the Monopoly contest at McDonalds.

State of the Union Address

From The Goldbergs and Mulaney writer Dan Levy, Indebted is a single-camera comedy about young parents who have to take in their debt-ridden in-laws. Starring Adam Pally, Abby Elliott, Fran Drescher, and Steven Weber. 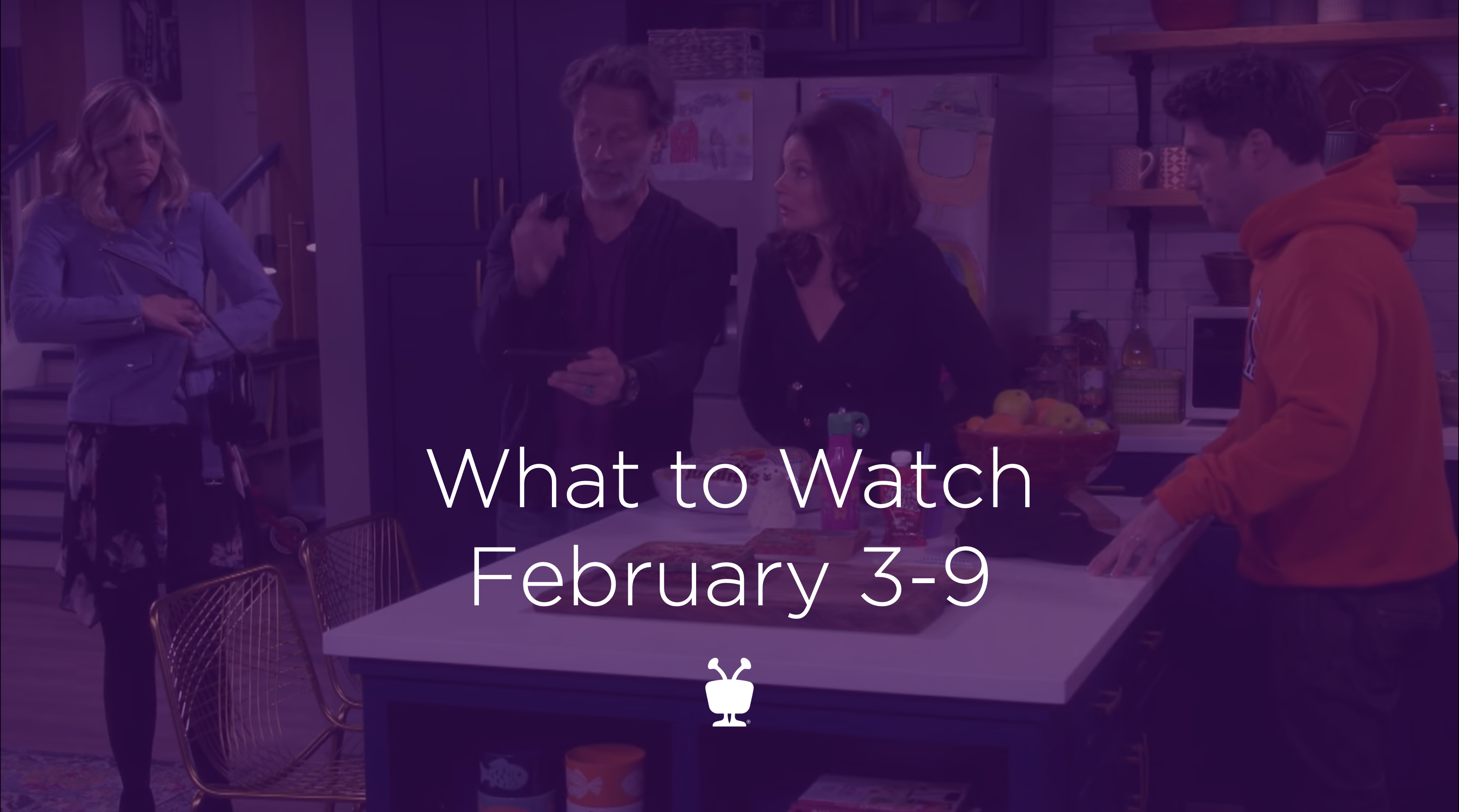 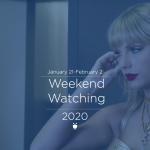 What to Watch | January 31-February 2What To Watch

Weekend Watching | February 7-9What To Watch