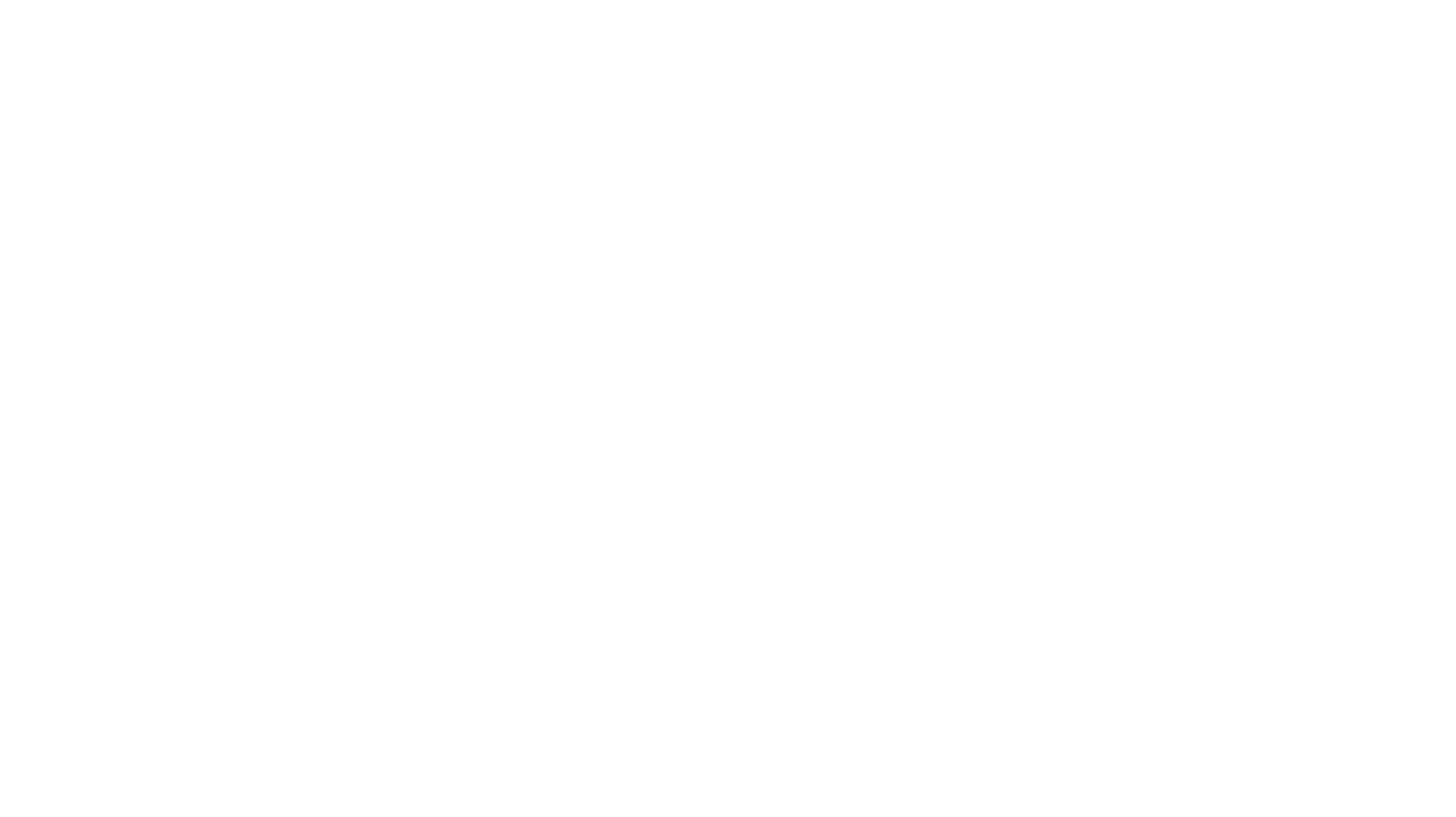 High Fidelity gets a reboot. War of the Worlds is retold with a new twist. The Soup returns. Survivor returns for the 40th time. Here’s what’s new to your TV this week, with stars like Zoe Kravitz, Katy Perry, Jesse Tyler Ferguson, Jane Levy, Amy Poehler, Jade Catta-Preta, and Nick and Vanessa Lachey.

Produced by 50 Cent and inspired by the true story of Isaac Wright, Jr., For Life is the story of man wrongfully convicted to life, who gets justice by becoming a lawyer after he is exonerated.

After a 5 year break, Jade Catta-Preta breathes life back into the once-Joel McHale-hosted show that offered us irreverent commentary on the most-talked-about pop culture moments of the week.

The season 40, two-hour premiere brings back 20 winners of previous seasons of Survivor to compete.

Lara Jean’s relationship with Peter continues to grow as she reconnects with another recipient of her old love letters.

Contestants commit to marrying someone without ever seeing their faces after a series of literal blind dates. Nick and Vanessa Lachey host.

We’ll see you for next week’s shows! In the meantime, check out the TiVo Stream 4K. 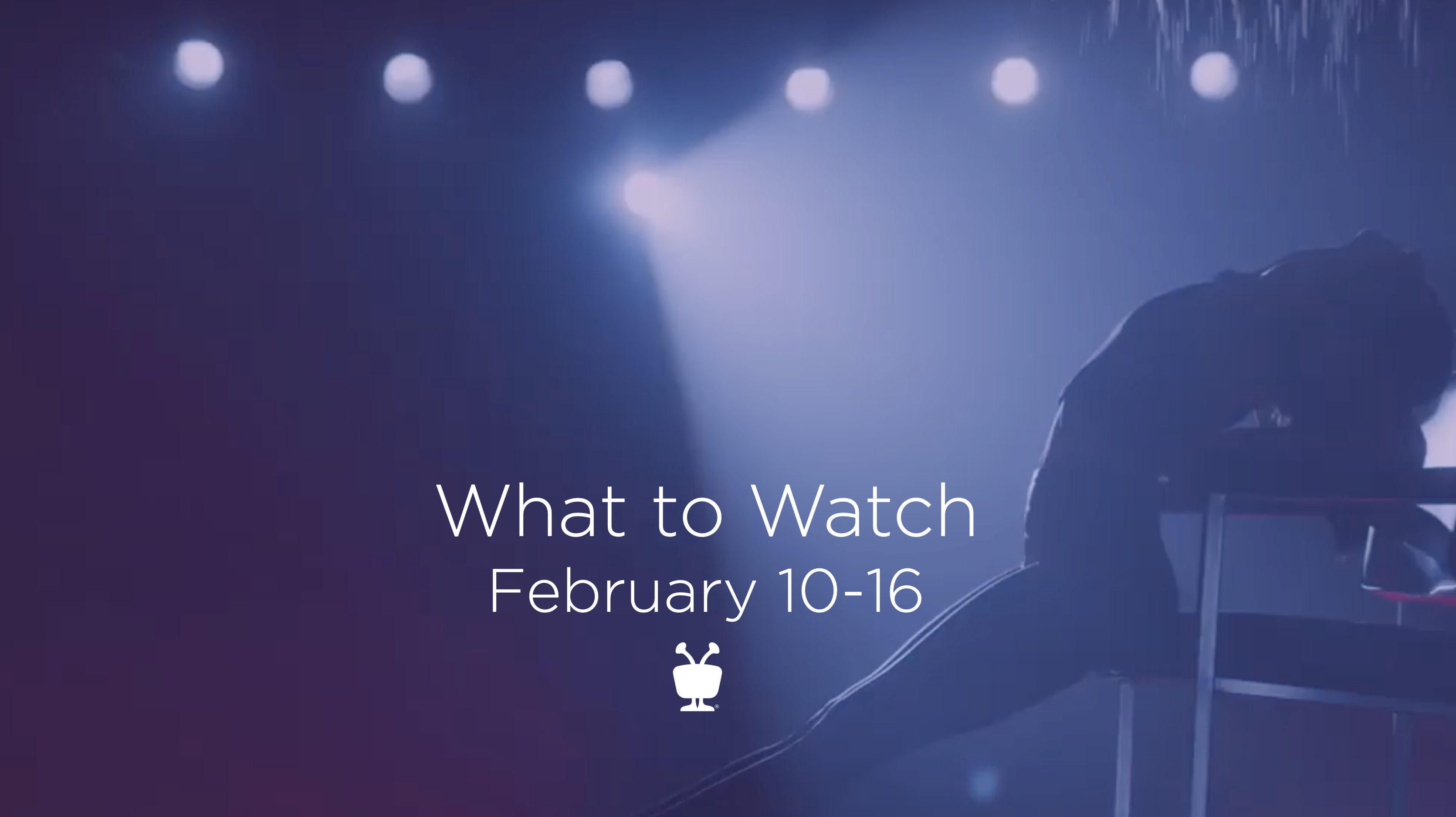 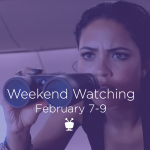 Weekend Watching | February 7-9What To Watch 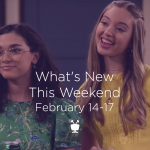 What’s New This Weekend | February 14-17What To Watch