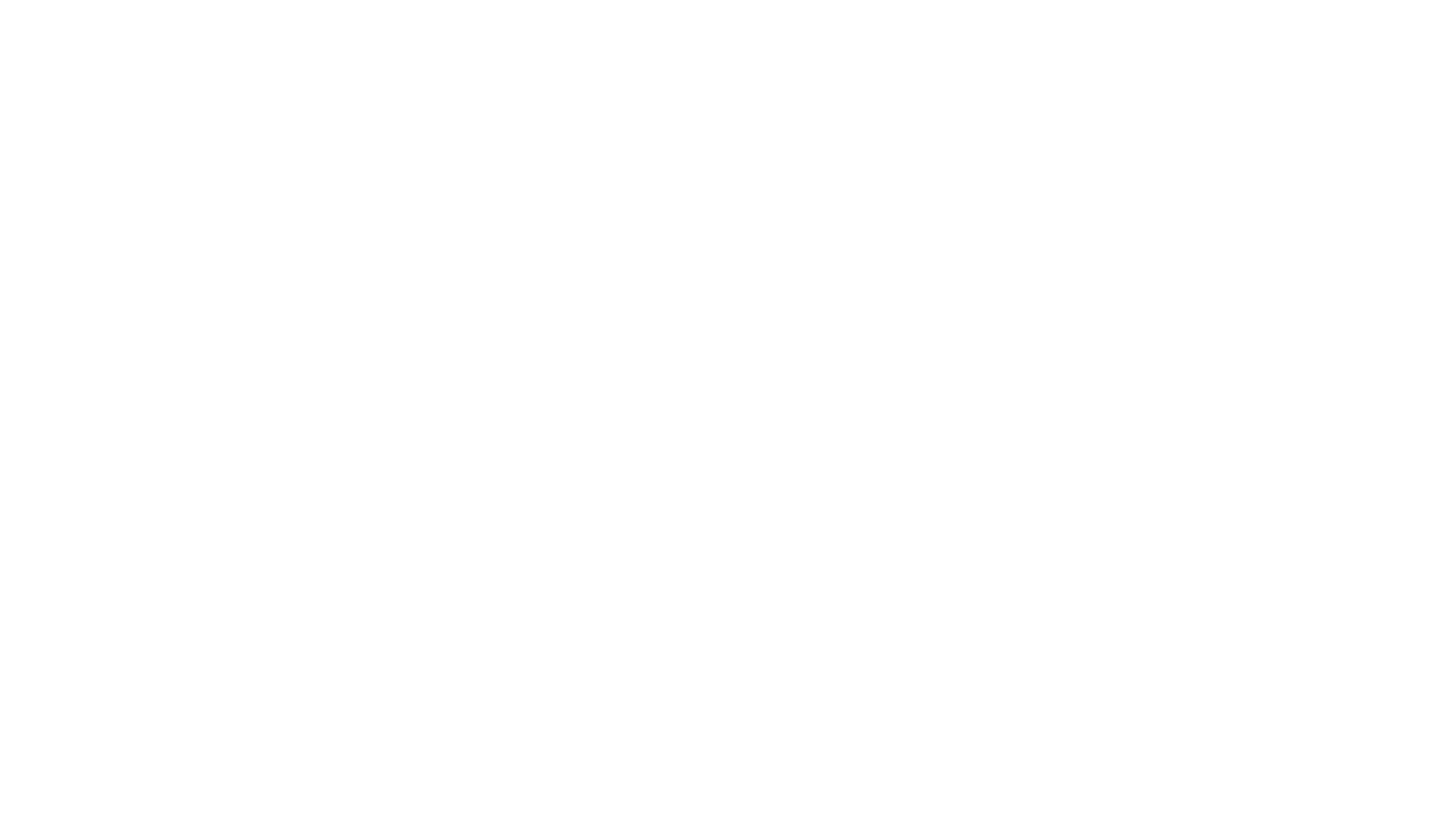 It’s December and there are plenty of new tv shows to get us in the holiday spirit. Not to mention a new season of Mrs. Maisel, an AFV 30th season special, a new season of Project Runway, and much more. Here’s everything you need to know about new TV this week.

Families that were selected through a nationwide search deck their homes in what looks an entire town’s worth of Christmas lights, in the hopes to win a $50,000 prize.

Amy Poehler and Nick Offerman challenge the best makers from around the country to complete handmade projects in a holiday-themed second season that will air nightly this week from Monday-Thursday, and next week from Monday-Wednesday.

Host Reba McEntire and a host of guests perform holiday songs to get us in the spirit of the season.  Performances by Trisha Yearwood, Luke Bryan, Chris Young, Alan Jackson, CeCe Winans, Kelsea Ballerini, and many more. Here are some live performances from the CMA Awards to warm us up.

Back from her recent special “They Ready” (below), Tiffany Haddish is back with an all-song, all-dance 40th birthday celebration that Netflix promises to be “bombastic” and “raunchy” as she reflects on her life decisions that got her through 4 decades.

Live musical performances will raise our spirits as a 77 foot, 12 ton Norway spruce from Florida, New York shows off over 50,000 multi-colored LED lights, and a star made of three million Swarovski crystals.

Based on the Australian show of the same name, The Moodys stars Denis Leary and Elizabeth Perkins as a couple of curmudgeons who reunite with their slightly dysfunctional family in Chicago, for what they want to be the “perfect” holiday. Good luck with that.

Ex on the Beach: Peak of Love

Join Adore Delano (of RuPaul’s Drag Race 6 & All Stars 2) as exes live together on the peak of a mountain. That’s all we’ve got for this one – watch the preview.

The season starts with with 16 new designers meeting at the TWA Hotel at JFK Airport, before grouping up to collaborate on space-inspiried pieces. Winning looks will be manufactured in the USA sold online. Hosted by Karlie Kloss, with mentor Christian Siriano and judges Nina Garcia, Brandon Maxwell, and Elaine Welteroth.

The winner of 16 Emmy Awards and 3 Golden Globes is back! Midge goes on tour with Shy Baldwin and Susie, including a stint for the troops. And by the looks of this trailer, things are now just dandy with her ex-husband, Joel.

A femme fatale, once left for dead, is after revenge.

Dan Soder: Son of a Gary

Dan Soder (“Billions,” “The Standups”) gets real in his first HBO comedy special.

AFV: America, This Is You!

Now in its 30th season, this retrospective will take us through the history of the show, the most memorable clips, and its evolution over the years. We’ll also meet past contestants who will share the impact the show had on their lives. Here’s the AFV 30th Season premiere trailer.

The groundbreaking drama series is back after a decade off, with the original group of friends (Jennifer Beals, Kate Moennig and Leisha Hailey), and some new faces. The diverse and dynamic cast of characters will experience, as Showtime says, love, “heartbreak, sex, setbacks and success in LA.”

Those are the biggies this week! Make sure to check back all season as we highlight the shows everyone is talking about for the week. 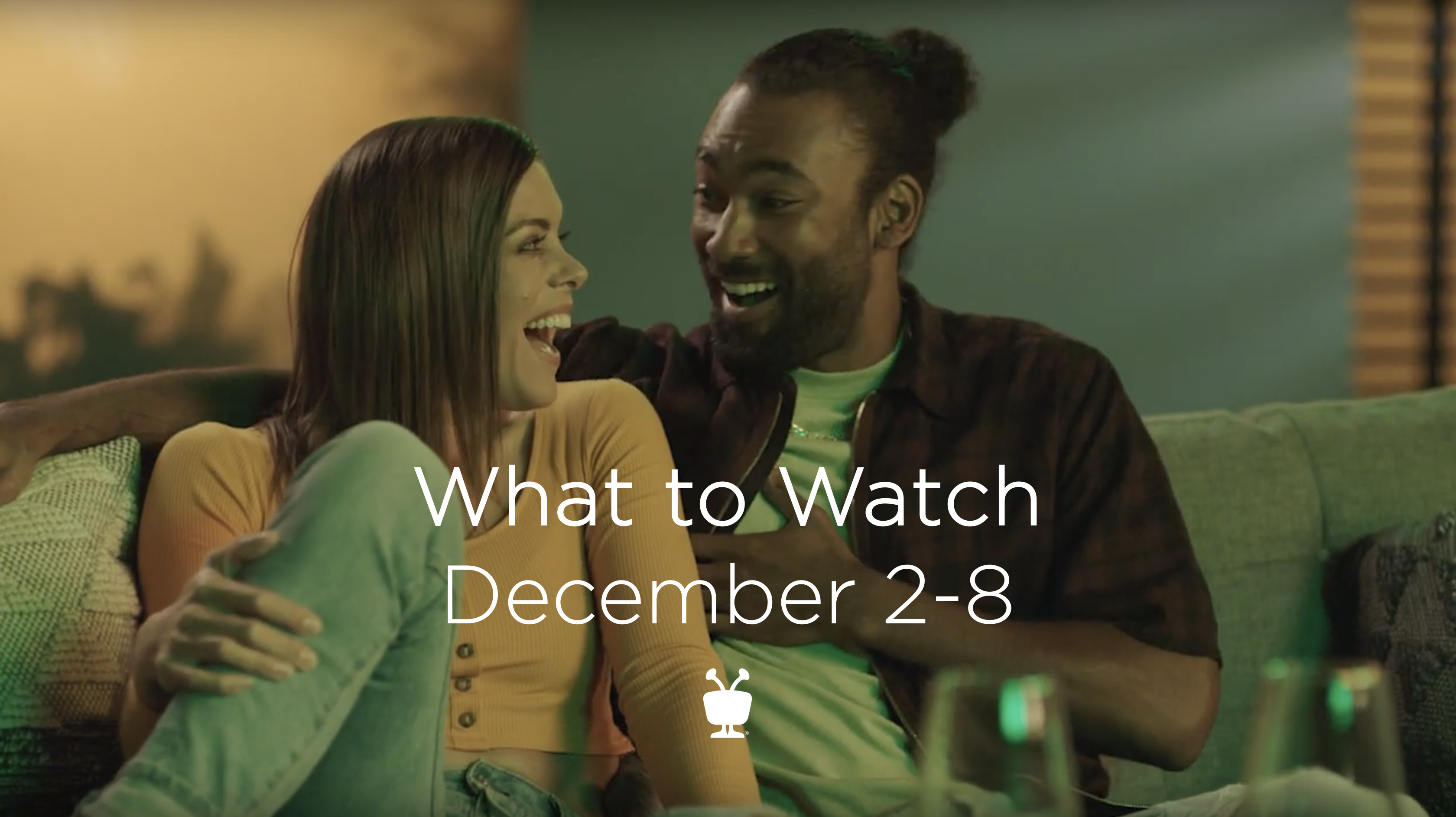 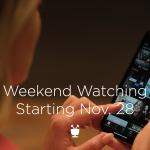 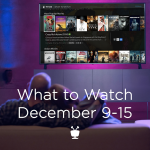 What to Watch | December 9-15What To Watch