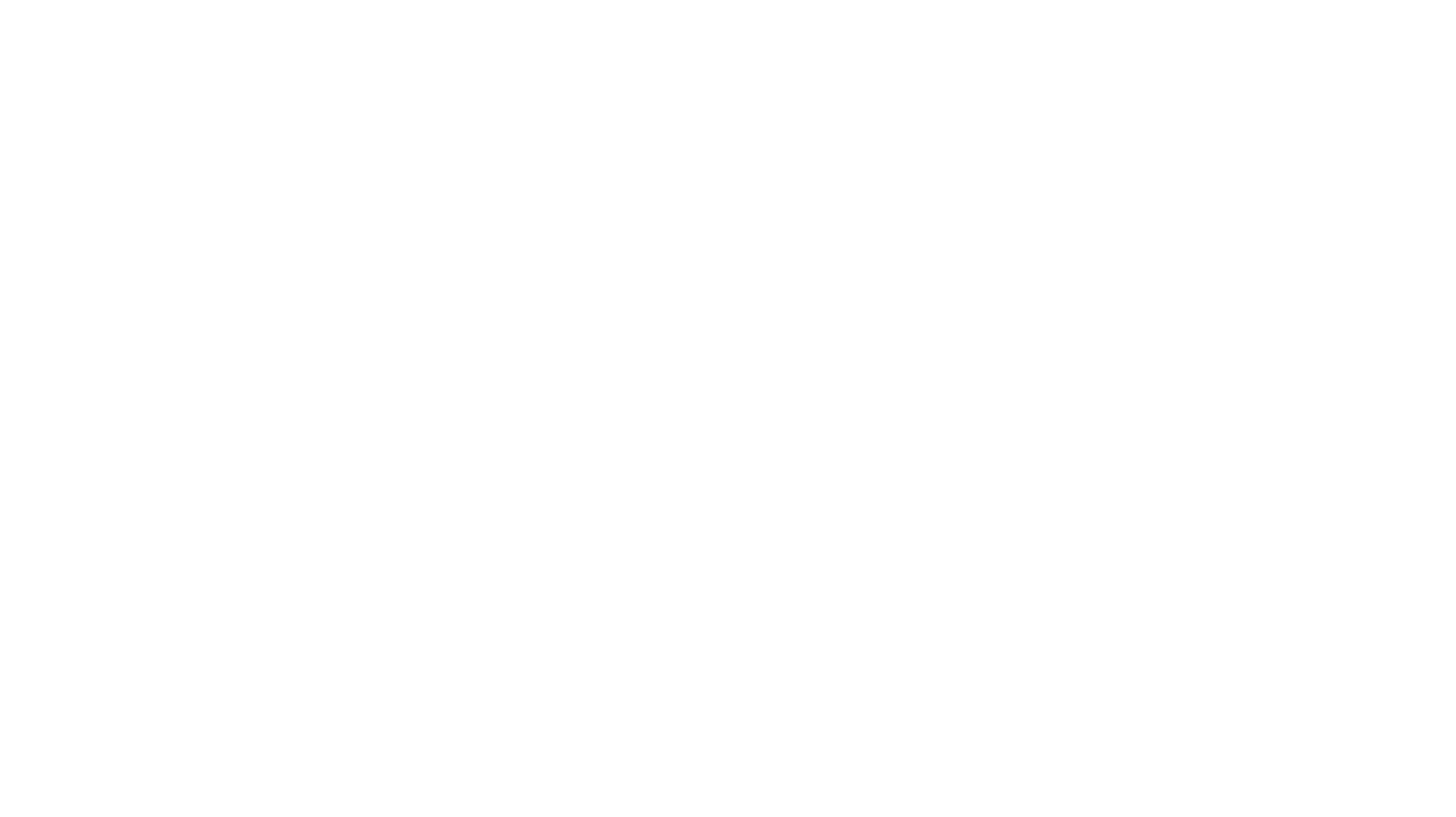 Some of you don’t have enough televised musical comedies in your life and it shows. I Ship It follows Ella, a fangirl who ends up getting a writing gig on her favorite TV show. Will her fantasies become her reality? Probably not, but it’ll be funny.

The long-running series is back after ghosting us for 3 years. Just in time for Halloween, A&E is bringing the once-Syfy series back from the dead.

An industrial complex is transformed “into ten of the most insane race courses ever imagined.” Really hoping the teens in my neighborhood don’t get too inspired by this show.

Another revival, following a 2 year break since it last aired on Destination America. Here’s the gang night hunting for “the most feared creature in all of Cherokee folklore.”

Psychic Kids is back after a 9 year break, and these kids claim to see spirits all around them. I get the feeling I’ll be yelling at my TV quite a bit during this one.

Uh, what? TOH has been around for 4 decades?! The group will be looking back on some of their favorite projects, moments and more. And I’ll be having a small existential crisis.

Have a moms’ night in as these 2 ~okay~ moms make you feel better about your own poor decisions.

OWN Spotlight: Black Women OWN the Conversation

Have you been following along with the V.C. Andrews’ Casteel Family Movie Series Event? If not, congrats – you’ve got a good backlog of content to catch up on. This is the fifth and final one based on the novel series.

Alton Brown is back after a 6 year break, with a revival of his long-running show. There will be two episodes of new understated slapstick airing Sunday.

Dwayne Johnson, Rob Corddry, and the rest of them are back this weekend to build a Sports X mecca and to remind me that I need to get to the gym more.

Well here’s one to make you realize your Sunday scaries could be worse. This true crime show will unearth “dark and twisted motives — from vengeance to jealousy — that led to gruesome killings.”

Kingdom of the White Wolf

Nat Geo’s wildest new show is this three-parter of breathtaking footage from the remote world of the white wolf.

On Becoming a God in Central Florida

Ok there’s no way we’re missing Kirsten Dunst’s new project – it’s been a minute since we’ve seen her on screen. Dunst plays a water park employee who claws her way up the ranks of the pyramid scheme that broke her family apart in the first place.

Okie dokie, that’s it for what to watch this week on TV. Don’t forget to tweet us every now and then! 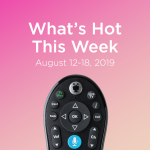 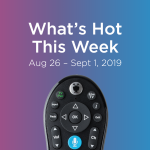