Jim Carrey gets surreal. Claire Danes returns for a final season. Lucy Worsley explores love and romance. And no one hosts the Oscars. Here’s what’s premiering this weekend on TV. 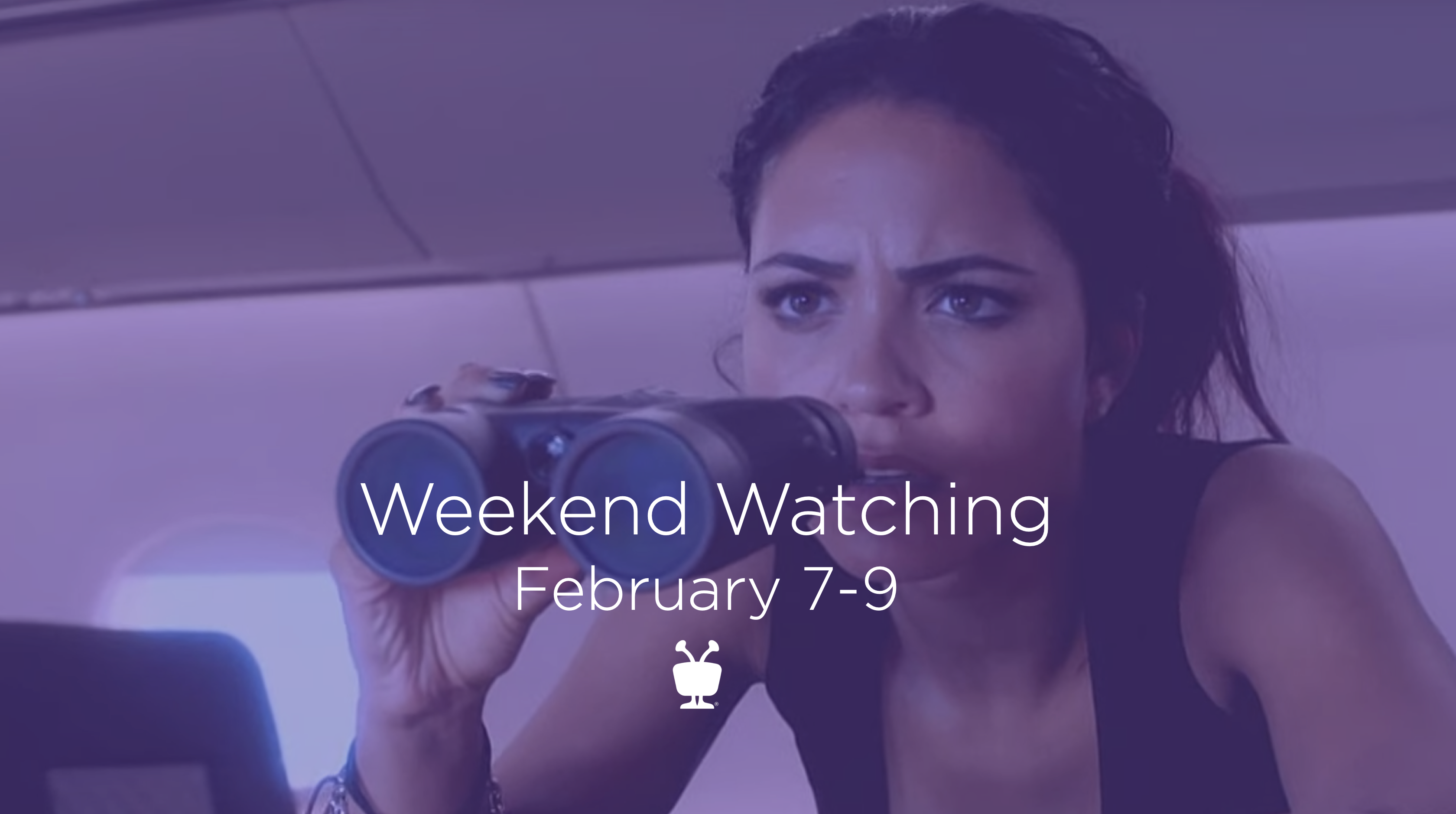 What to Watch | February 3-9What To Watch 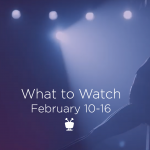