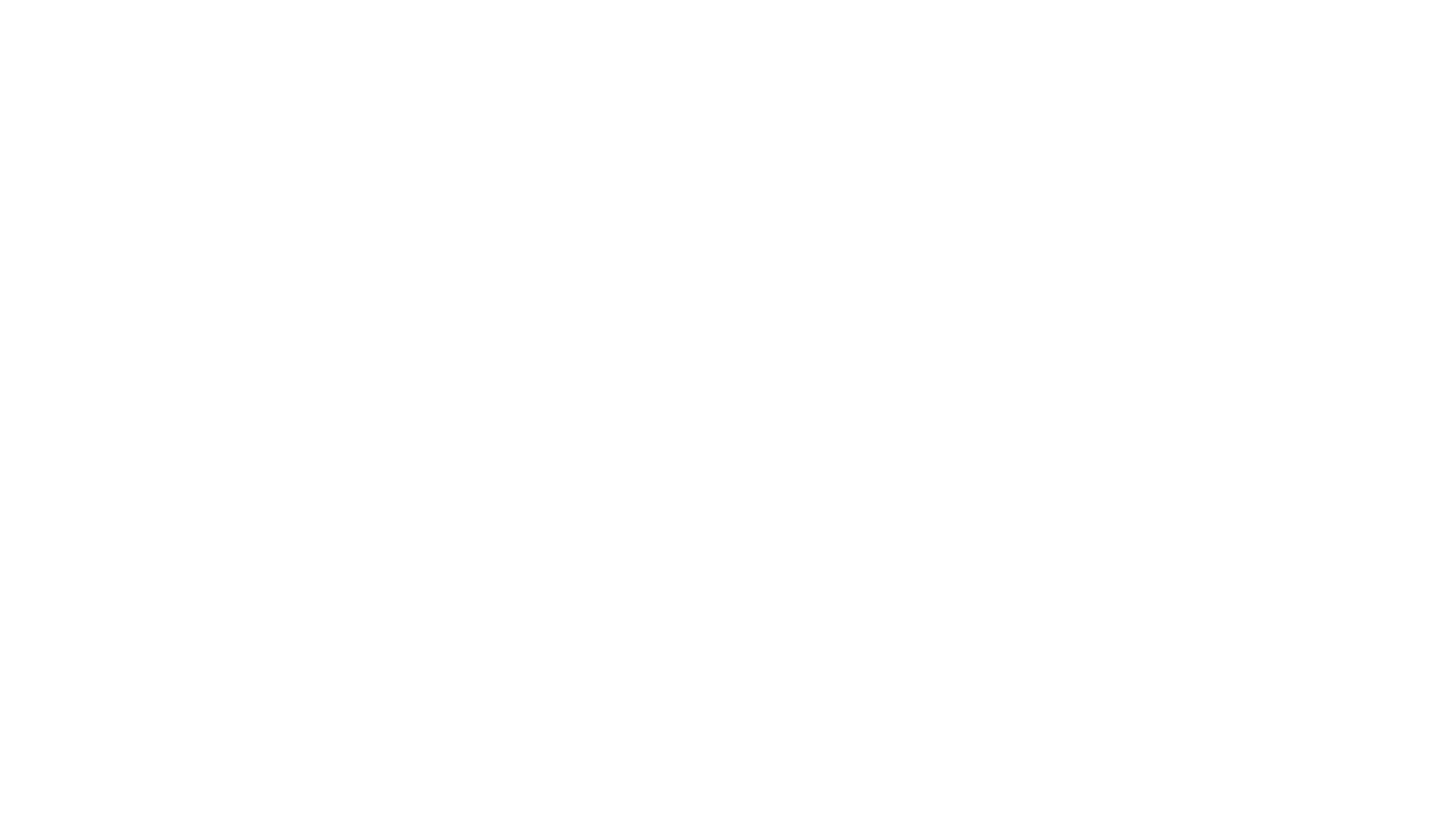 We’ve made it to the weekend! Here are all the premieres coming Saturday and Sunday, to add to all the new tv shows on your TiVo® from this week.
________
Saturday, September 28

Love Under the Olive Tree

She has been known to the world as “Emily Doe,” the sexual assault victim of Stanford swimmer Brock Turner. Now she’s revealing her name and face. Chanel Miller, here reading her victim impact statement, gives her first interview to “60 Minutes” https://t.co/U4GDOofVj6 pic.twitter.com/cpVMwCZ4Sk 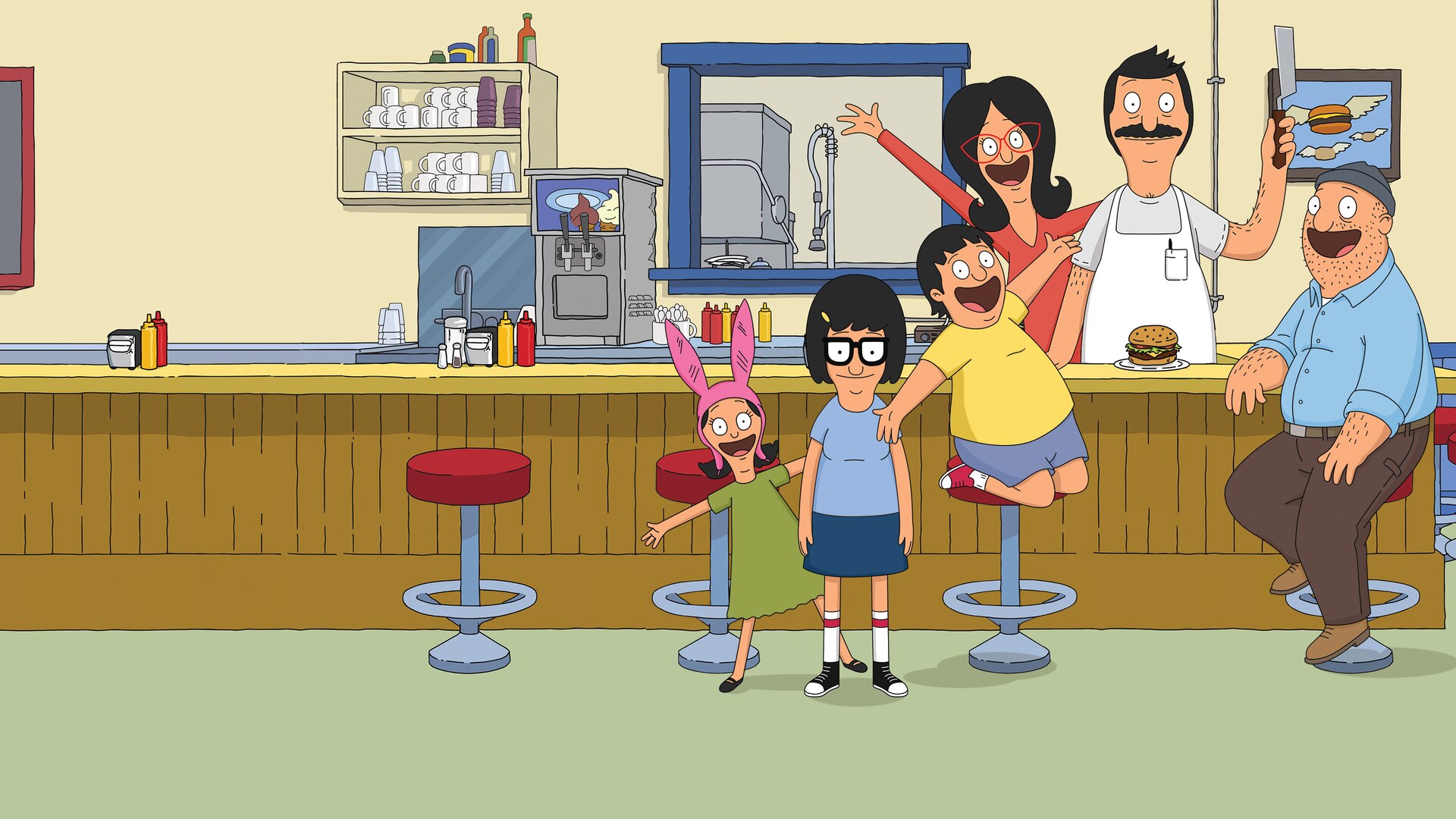 After years of watching @ABCSharkTank from my couch, I am excited to dive into the tank as a Guest Shark for the Season 11 premiere! 🦈 Tune in on September 29th at 9pm ET pic.twitter.com/GQVO6IRSje

This Is Life With Lisa Ling

Well, that should get you through the weekend! Be sure to bookmark our blog so you always know the latest shows. 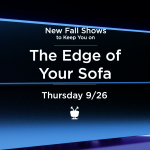