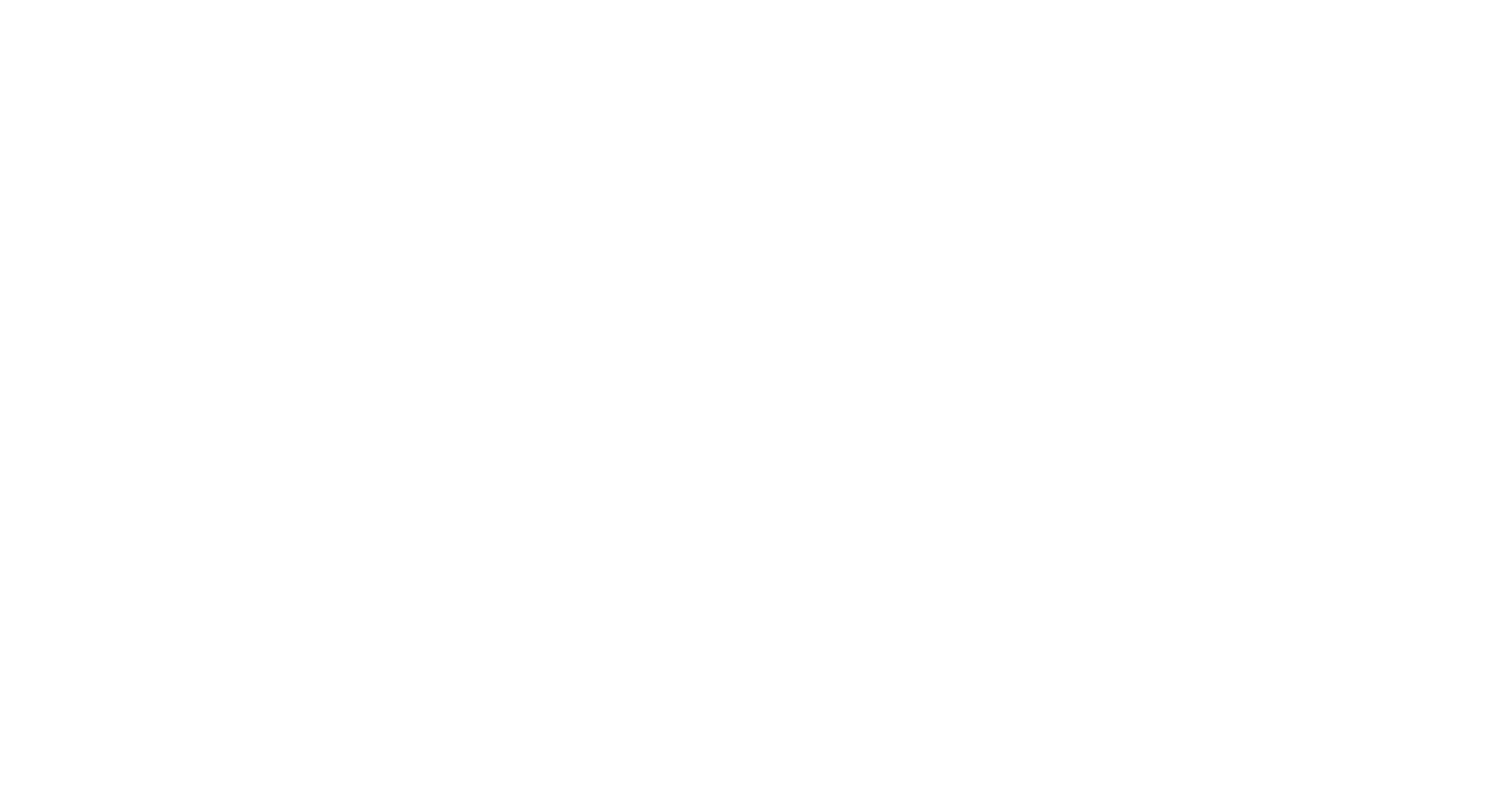 The Best TV Theme Songs of the Last 20 Years

TiVo® turned 20 this year, so we have been thinking a lot about all the great things to come to TV over the last two decades. When we asked on Facebook and Twitter what the best TV theme songs are from the last 20 years, we found ourselves taking a giant trip down memory lane.

Here are some that we saw come up the most, and we added a few of our own faves too. Can you sing along to all of these tv theme songs?

7 people commented The Sopranos on our Facebook post, along with another 2 votes on our tweet. What a tune. Like the show itself, the opening theme “Woke Up This Morning” by English band Alabama felt raw and real.

1999 also brought us SpongeBob. You may be thinking “what is this show doing on the list?” But don’t even try to tell us you don’t know who lives in a pineapple under the sea.

Christopher G said  “Curb your enthusiasm, no argument.” Even if you don’t think you know composer Luciano Michelini’s theme to the HBO comedy television hit series, you’ll recognise it just one or two notes in. This gets our spot for Y2K, but die-hard fans will know we technically saw our first glimpse with an hour-long special on October 17, 1999. The ten-episode first season followed beginning on October 15, 2000.

Here’s one we saw come up over and over again in the comments. This intro gives us the creeps! But sometimes that’s what makes a good theme song, right?

When you watch this opening theme, there is no question that the creator of the title sequence of Game of Thrones was behind it. Angus Wall teamed up with composer Jeff Beal to bring us this game-changer of an intro.

HIMYM’s theme song gets extra points for shortest song that made the biggest impression. This 12-second earworm is borrowed from the song “Hey Beautiful” by The Solids.

This theme turned getting ready in the morning into the creepiest thing ever. And Rolfe Kent’s simple and methodical music was the perfect match.

Like everyone else, we’ve heard this tune about 4,334,234 times but we had never heard the full version of the Barenaked Ladies song until Jody F. posted it in our comments section. Very cool.

Kevin, Christine, Zatz, and a few other folks voted for True Blood on our Facebook page. “Bad Things” by Jace Everett is one of those songs that you just feel cool listening to.

Crime photo vignettes and the energizing and evocative sounds of musician, songwriter and singer Dulce Ponte are an uncommonly perfect match for this opening sequence.

Jeff W on Facebook reminded us how great this one is. The bluesy “Straight Up and Down” by The Brian Jonestown Massacre pulls you in with the intimate sound of fingers moving between chords on guitar strings, and sets the tone for this Prohibition-era Atlantic City story where rules don’t apply. Here’s a full concert by the BJM, with the theme song starting at 24:30.

By far the most commented, and the most “liked” comments, were for Game of Thrones. RIP. “A Song of Ice and Fire” is by Ramin Djawadi, who also brought us the Grammy nominated score for the 2008 Marvel film Iron Man, and the main title theme and much of the soundtrack to Westworld.

No matter how many times we listen to this disorienting but addicting song, our brains can’t quite figure it out. And that’s what we love about this piece by Reggie Watts, who you may know from James Corden’s Late Late Show.

3 songs that Brian S. tweeted made it to our list, and this is one of them. The combined senses of urgency, anxiety, and freedom that this song evokes is what makes it a perfect match to the show.

Kirsten on Facebook voted for Outlander, and what can we can Kirsten, when you’re right, you’re right. “Skye Boat Song,” by Bear McCreary feat. Raya Yarbrough, immediately takes you to another world.

Borrowing from the tone of auto-tuned viral news broadcasts that were popular at the time, Jeff Richmond (producer Tina Fey’s husband and producer/composer of 30 Rock’s music) penned this catchy tune. Google the full version!

Do we talk enough about the genius that is Ramin Djawadi? You’ll remember him from our 2011 choice above.

This synthesizer-rich music by Kyle Dixon and Michael Stein, of the electronic band Survive, just makes you feel like you’re an 80s pre-teen about hop on your bike and take on the world.

Tranquil, but haunting. Little known fact: there is a 10-minute version out there of this soul ballad, “Cold Little Heart,” by Michael Kiwanuka.

An anthem for positivity, All Things (Just Keep Getting Better) by Betty Who does a perfect job of getting you hyped up for an episode with the Fab Five.

“Hazy Shade of Winter” by Gerard Way feat. Ray Toro captures the liveliness, mystery, and drive of this story of a divergent group of estranged siblings who come together to save the world from the threat of a global apocalypse.

Have questions?  Please go to this link – you can choose how you’d like to connect with us (phone, chat, social support, etc.): https://tivoidp.tivo.com/tivoCommunitySupport/s/ 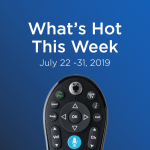 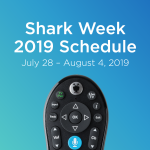