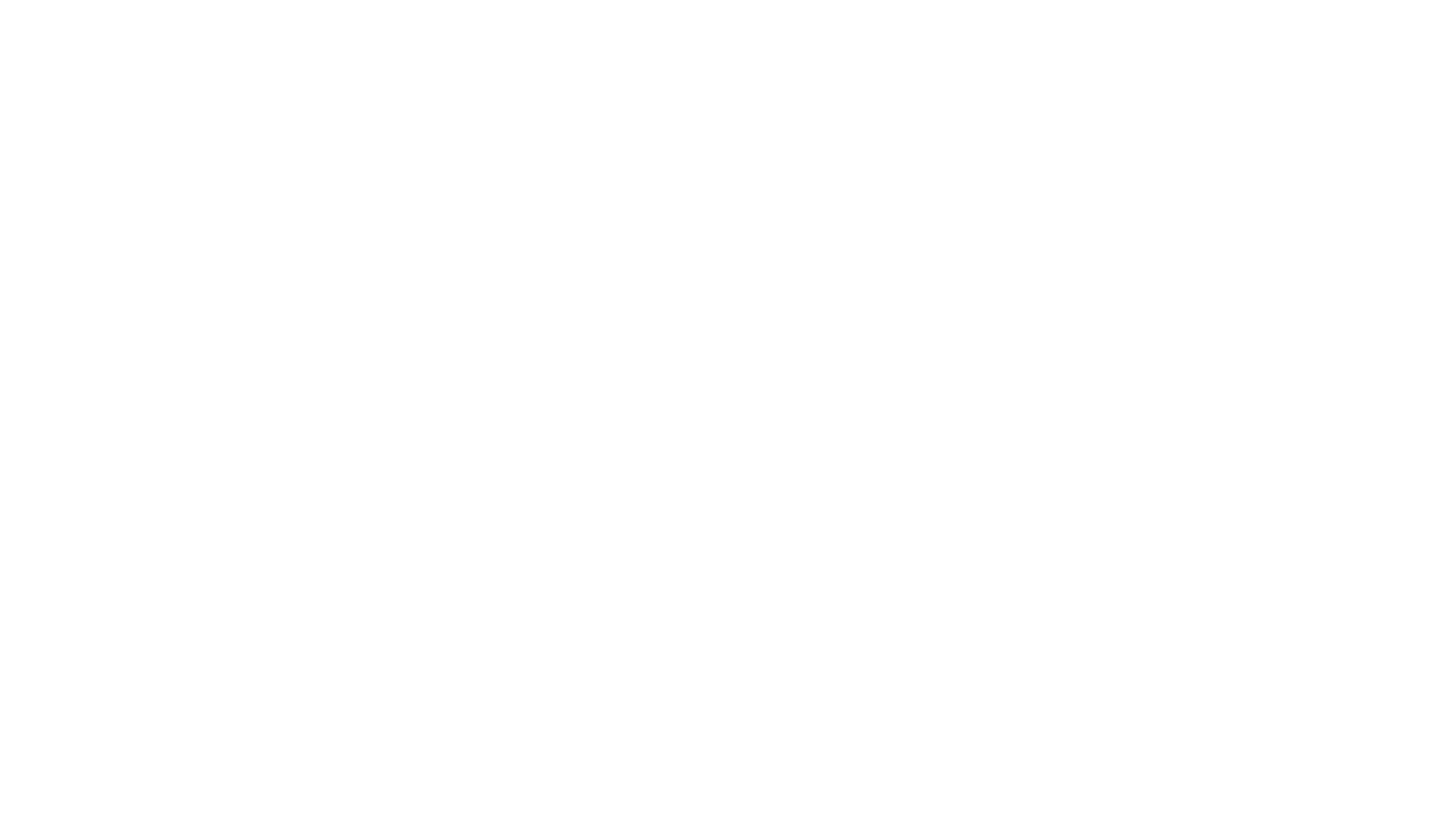 As if last week wasn’t enough, here’s a whole new week of giant fall shows coming to TV, Netflix, Hulu, and more. Grab the remote for your TiVo EDGE™, here are all the new shows that are getting the most buzz this week.

Curious about the new TiVo® in the pic at the top of this blog? Check out the all new TiVo EDGE.

In a Man’s World

Women go undercover with man-makeovers to experience first hand how men and women are treated differently.


Sorry for Your Loss

Leigh is forced to learn secrets she never knew following her husband’s sudden death, and every relationship as she knew it is transformed around her.

Brittany thought she was an only child until her dad (a fertility doctor) admits to secretly using his own sperm to father over 100 children. Oh dear.

I was going to list the musical acts, but basically, it’s all of them. Here is the full lineup for night 1. 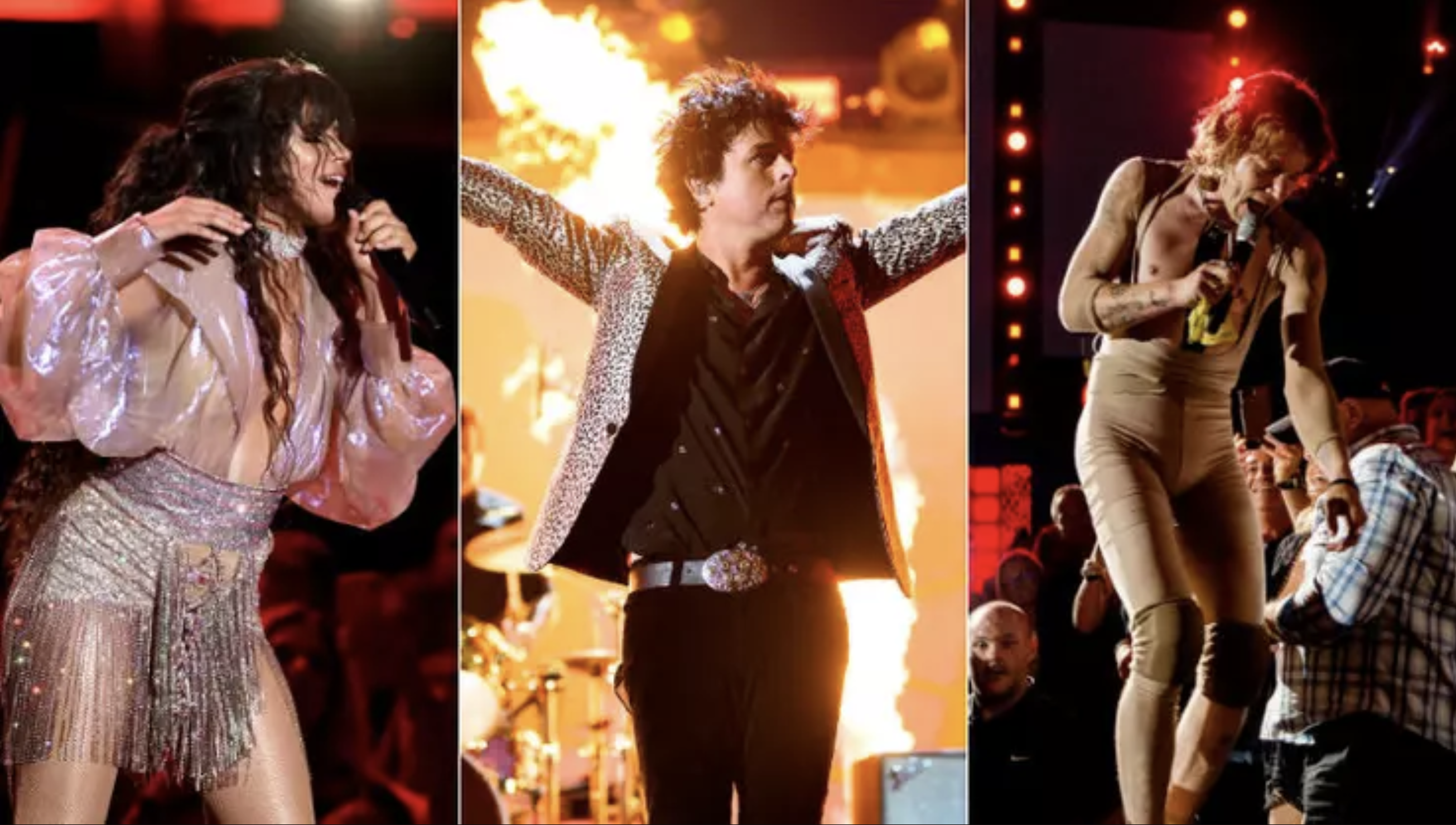 Season 3 is said to be all about character growth as the show dives into the team members’ pasts and their personal lives.

We love a smiley @MileyCyrus, she’s such a ray of sunshine! ☀️ #iHeartFestival2019 pic.twitter.com/ChgJYHJTsH

We left off with Red’s disappearance, and Spader tells us season 7 opens in “even worse crisis.”

Politics and power play a strong role this season as we move into the 1929 financial crash.
Drama, Netflix. Friday, October 4. Season 5.

A single mother fights to keep her son safe, while the boy struggles to control his newfound supernatural abilities.

The classic series gets a revival with Tiffany Haddish as host.

It’s the final season, but by the looks of this trailer Secretary of State Elizabeth McCord has a big future.

Showrunner Jessica Queller describes of the fifth season as their “Black Mirror season.” Fellow runner Robert Rovner goes on to explain, “what we’re looking at is how technology is impacting the way people engage and giving them an escape not to engage. It seems like nowadays, everyone is kind of on their phones or not really present, and so we wanted to speak to that and kind of how it might be hard to live in the ugliness of what’s going on, and how a character like Kara can try and help us overcome that.” Neat.

A quick Google will show you there are rumors of a big plot twist happening as soon as episode 1. Don’t say we didn’t warn you.

That’s is for the week! Be sure to check in next week so you always know the latest shows. For now, go check out the new TiVo EDGE! 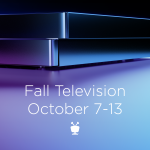 October Premieres: Week 2What To Watch