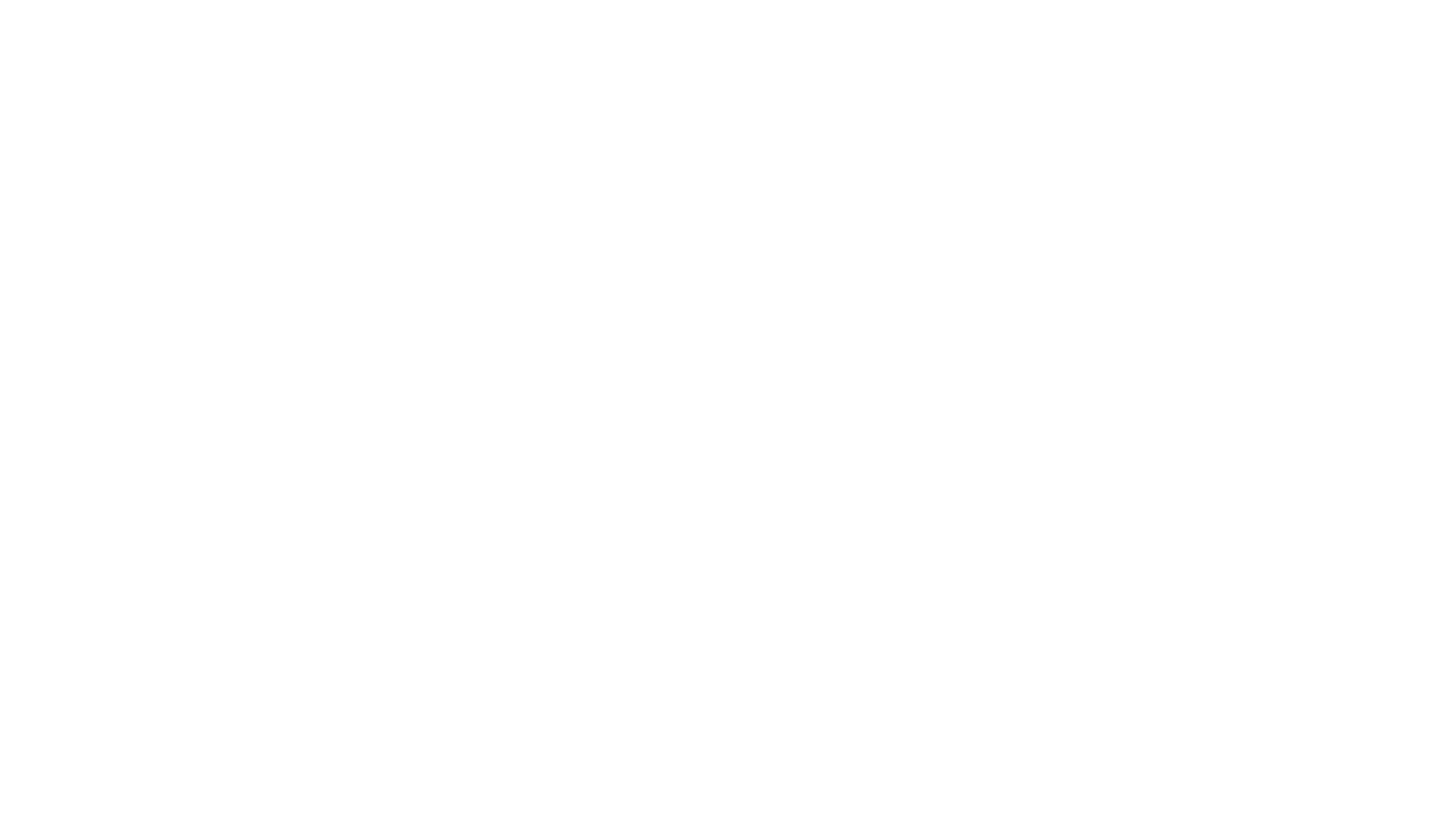 Astrophysicist Neil deGrasse Tyson takes us to space. Marc Maron walks us through the end of times. Aaron Paul and his Westworld costars question time and space altogether. Here’s what’s new this week on TV!

Astrophysicist Neil deGrasse Tyson is back to host season 3 of the Emmy and Peabody award-winning space history series.

Weekly, two teams of comedians have a comedic dance-off, competing for a donation to their favorite charity.

The Anna Paquin-produced series centers around public relations pro Robyn, who has a knack for getting high-profile celebrity clients out of embarrassing situations. This skill does not translate to her own life.

Based on Agatha Christie’s novel, a man sets out to determine the reason his name is found in the shoe of a dead woman. The prime suspects? A trio of witches.

Produced by and starring Don Cheadle, Mo (Cheadle) and his outsider cohorts go up against the old-boys club of 1987 Wall Street, leading to the biggest stock market crash in history.

Looks like the super-intelligent androids are on a mission to go well beyond their world, and they’re taking unknowing participants like Aaron Paul with them. This preview promises a thoughtful departure from the timeline we left with, and and equally beautiful soundtrack (watch the trailer for the orchestral cover of “Sweet Child of Mine” alone). 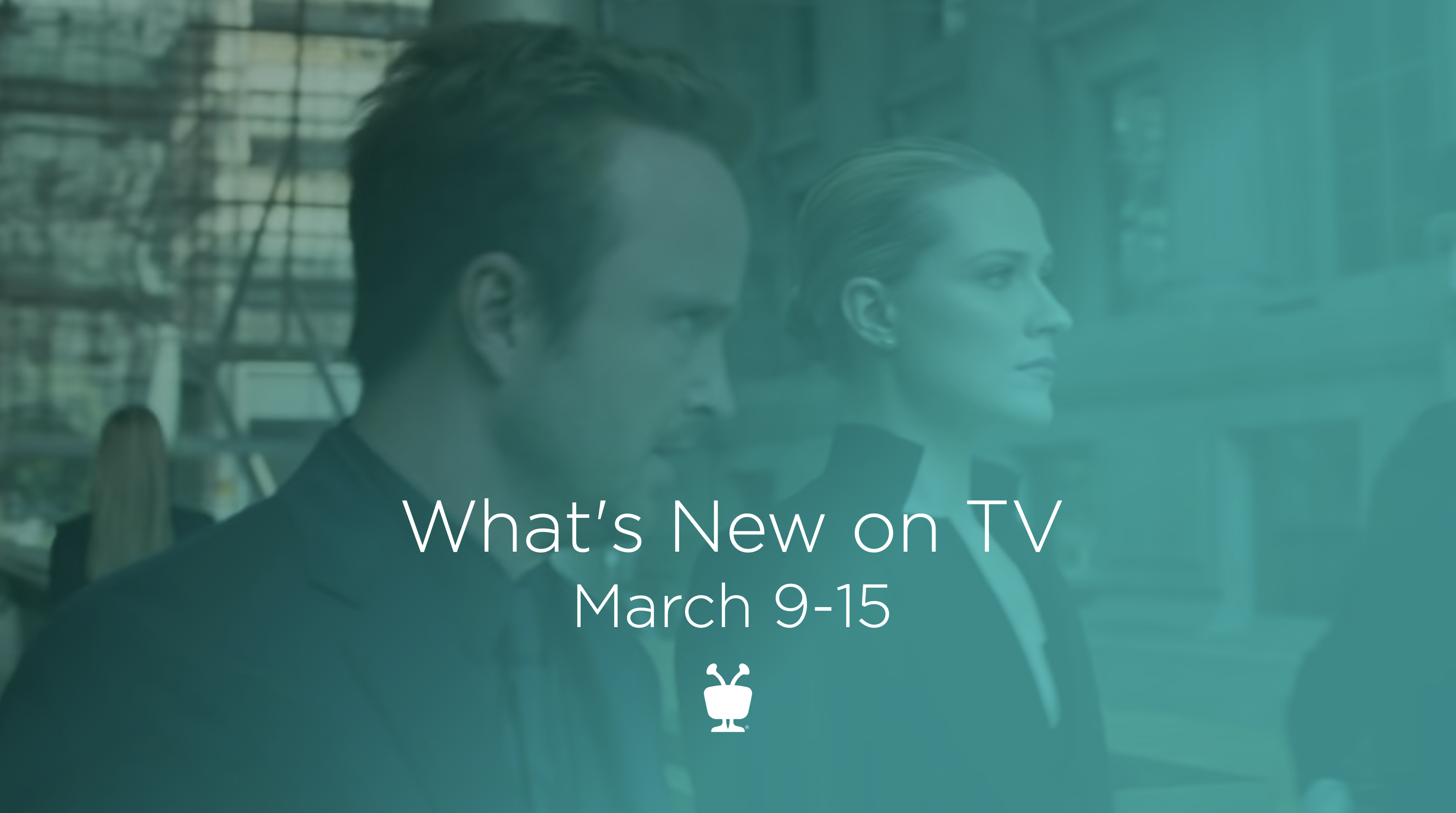 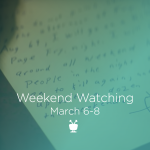 Cocaine Smuggling, Mark Wahlberg, and the Zodiac Killer: What to Watch | March 6-8What To Watch 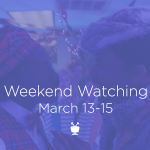