A buddy comedy. A buddy drama. A web series gets its own TV show. Tim Gunn and Heidi Klum return. Here’s what’s new this week on TV.

A father of five calls on a few friends to step in as back-up dads following a health scare. NBC notes, “together, they discover that there’s more to being a father than anyone could do alone – and more to being a family than they ever thought possible.”

Bilingual comedian and podcaster Tom Segura has two Netflix specials coming up, including his first in Spanish. The English-language Tom Segura: Ball Hog was filmed live at the Moody Theater in Austin, TX.

Camp Jened was a camp for disabled teens, and a starting point for a group of campers turned activists who shaped the future of the disability-rights movement.

Heidi Klum and Tim Gunn test the design skills and business acumen of 12 established designers around the world from New York to Paris to Tokyo, as they compete to be the next global fashion brand.

Financial adviser Marty Byrde (Jason Bateman) relocates his family from Chicago to a summer resort community in the Missouri Ozarks, where he must launder $500 million in five years.

Five guys with giant personalities under one roof.  The show promises that each week will find characters “in the middle of a madcap misadventure that can only be traversed with the help of their fellow Beef Boys.”

Originally a web series created by three comedians, the show chronicles the daily lives of three crazy housewives in the wealthy suburban town of Lemoncurd, CT.

The Emmy-winning documentary series takes us to the frontlines of global conflicts, sharing geopolitical stories from all over the world. 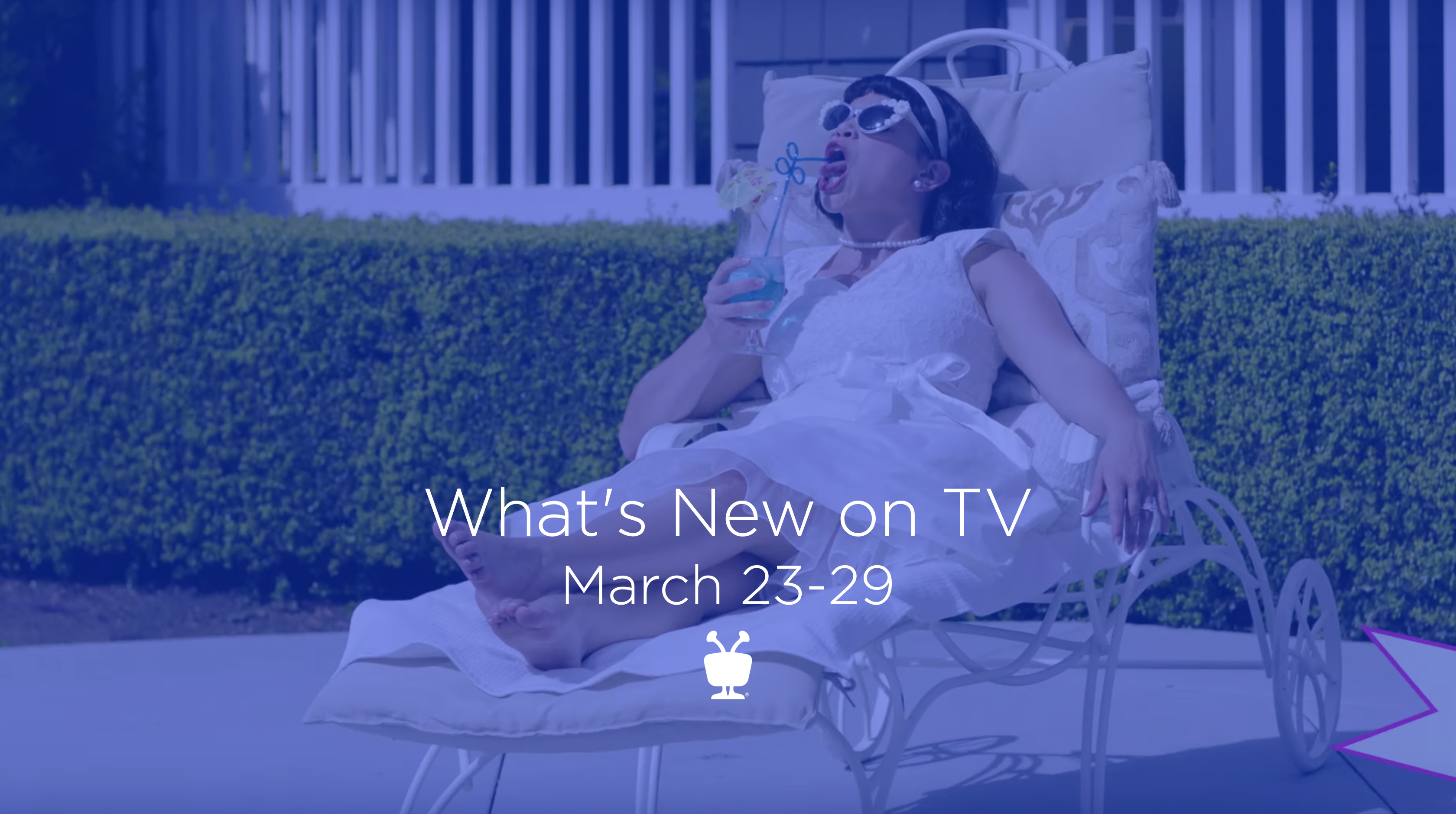