Here is a quick peek at the all trailers for the hottest new and returning shows, miniseries, movies, and specials across TV and streaming this Presidents’ Day weekend!

One year after The Silence of the Lambs timeline, Agent Clarice Starling (Rebecca Breeds, Pretty Little Liars) shares her untold personal story as she pursues serial murderers and sexual predators while navigating politics in Washington, D.C.

Are You Afraid of the Dark?

Buried by the Bernards

Follow along with the Bernard family drama as they manage their unconventional Memphis funeral home.

Judas and the Black Messiah

The story of the betrayal of Black Panther Party chairman Fred Hampton. Released in theaters and streaming exclusively on HBO Max.

The Map of Tiny Perfect Things

Teen Mark is happily living the same day over and over again an endless loop, when he meets Margaret, also stuck in the time loop. The must then decide if they should escape their never-ending day.

Originally planned for theatrical release in March 2020, a hospice nurse becomes obsessed with saving the soul of a cancer-stricken dancer.

To All the Boys: Always and Forever

Netflix explains: “As Lara Jean Covey prepares for the end of high school and the start of adulthood, a pair of life-changing trips lead her to reimagine what life with her family, friends, and Peter will look like after graduation.”

Men in Kilts: A Roadtrip With Sam and Graham

Billed “the greatest road trip ever attempted without pants” by Starz, Sam Heughan (Outlander’s Jamie Fraser) and Graham McTavish (Outlander’s clan chieftan Dougal MacKenzie) travel through stunning scenery while pranking, competing, and bantering with each other.

On Valentine’s Day at 9/8c, Kat (Nicky Whelan) is stuck reliving the same terrible date over and over again—find out how true romance can break the spell in the all new “Valentine’s Again”!

Discovery tells us: “Alaska is a hotbed for UFO sightings, abductions and extraterrestrial encounters. Why are these otherworldly visitors drawn to America’s last frontier? In the eight one-hour episodes, shocking new evidence and personal testimony from local witnesses shed light on the alien activity.” 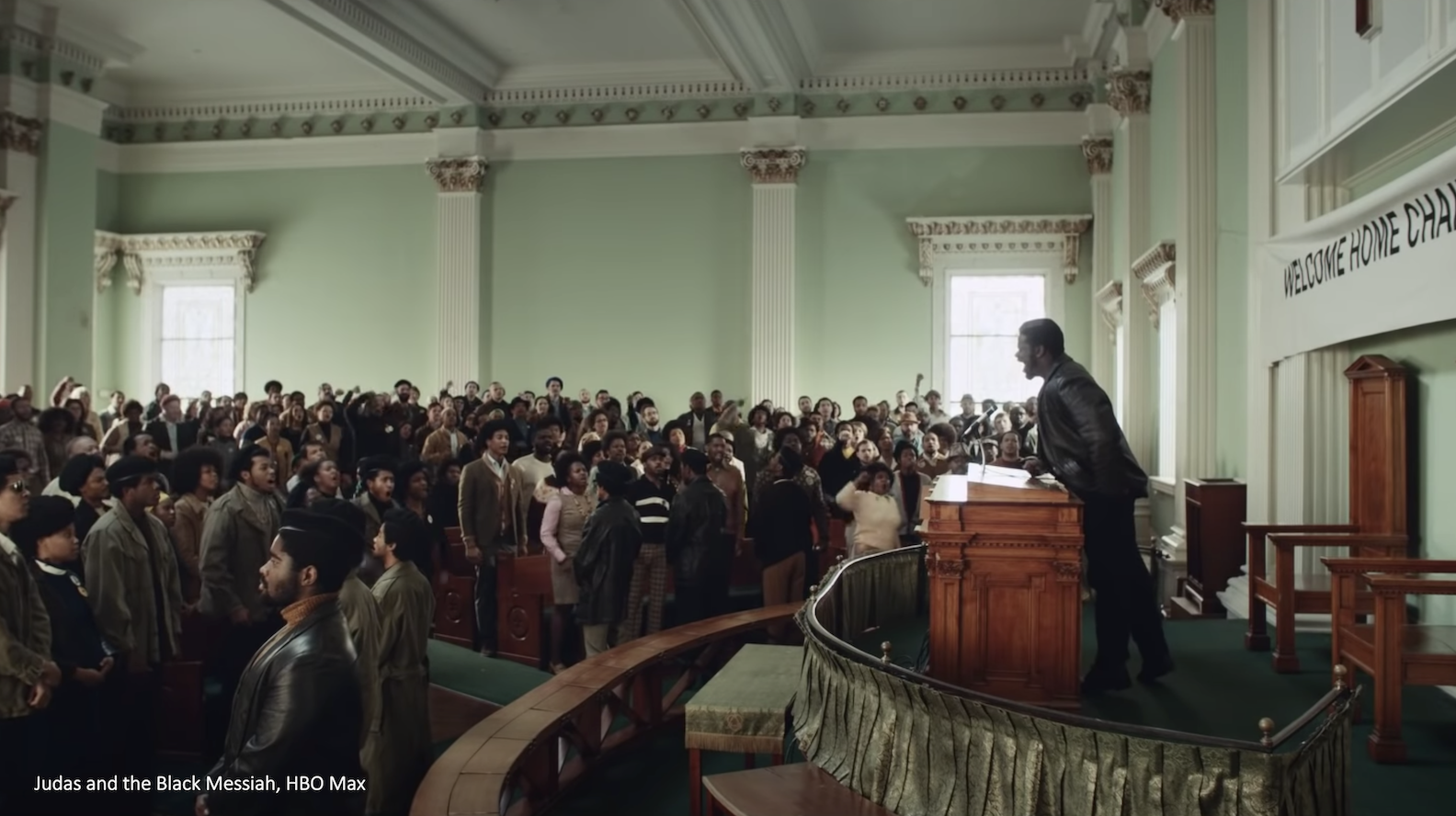