Melissa McCarthy and Octavia Spencer turn into superheroes on Netflix. HBO’s got a new supernatural thriller. Prime Video introduces a new horror anthology. And Phoebe Robinson gets sweaty with celebrities on Comedy Central. Here’s everything you shouldn’t miss this weekend!

Doing the Most With Phoebe Robinson

Each season of this horror anthology centers around its own standalone story. The first season, Covenant, focuses on a 1953 African-American family that moves an all-white Los Angeles neighborhood.

Future People: The Family of Donor 5114

Half-siblings, and their mothers, meet one another for the first time.

In Victorian London, a supernatural event gives a small group of women unusual abilities – all incredible, some disturbing. In a position to change the world, the group is in grave danger of forces driven to destroy their kind.

Did you miss our live Zoom party? Check out the recap below.

That’s everything that’s hot this weekend! 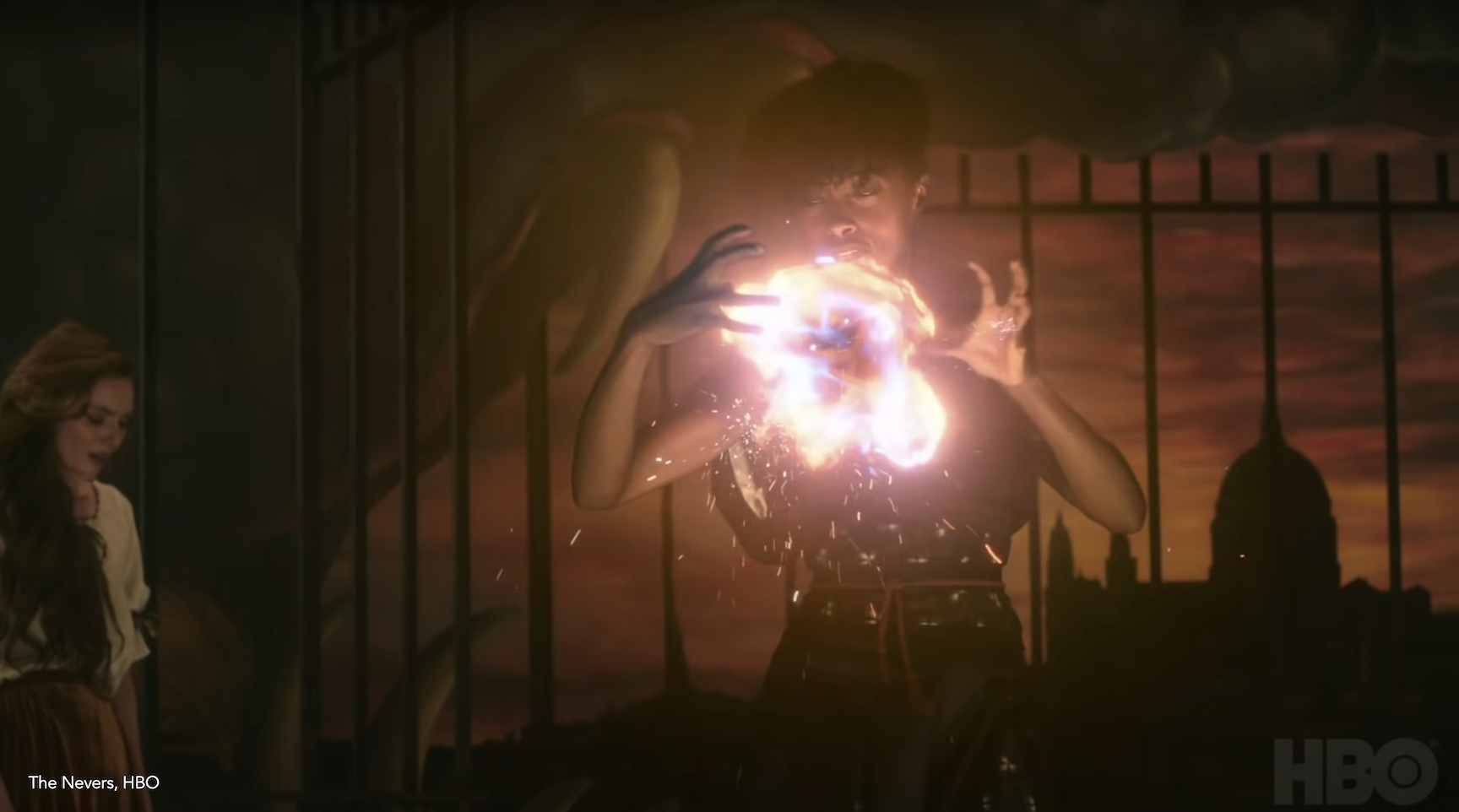 Streaming Love (and Sweet Vindication): 12 Movies to Watch on TiVo This Valentine’s Day

Celebrate the Super Bowl with Kurt Warner and Chef Joel