Here is a quick peek at the all trailers for the hottest new and returning shows, miniseries, movies, and specials across TV and streaming through Thursday!

A six-part Scandinavian series about the true crime murder of Swedish journalist Kim Wall in a submarine in 2017. Directed by Tobias Lindholm and starring Søren Malling and Pilou Asbæk.

Katherine Heigl and Sarah Chalke are lifelong friends in a 10-episode adaptation of Kristin Hannah’s novel.

©2021 Xperi. All Rights Reserved. TiVo, TiVo+, TiVo Stream 4K, the TiVo logo, and the TiVo silhouette logo are all trademarks or registered trademarks of TiVo Brands LLC.  All other trademarks and content are the property of their respective owners. 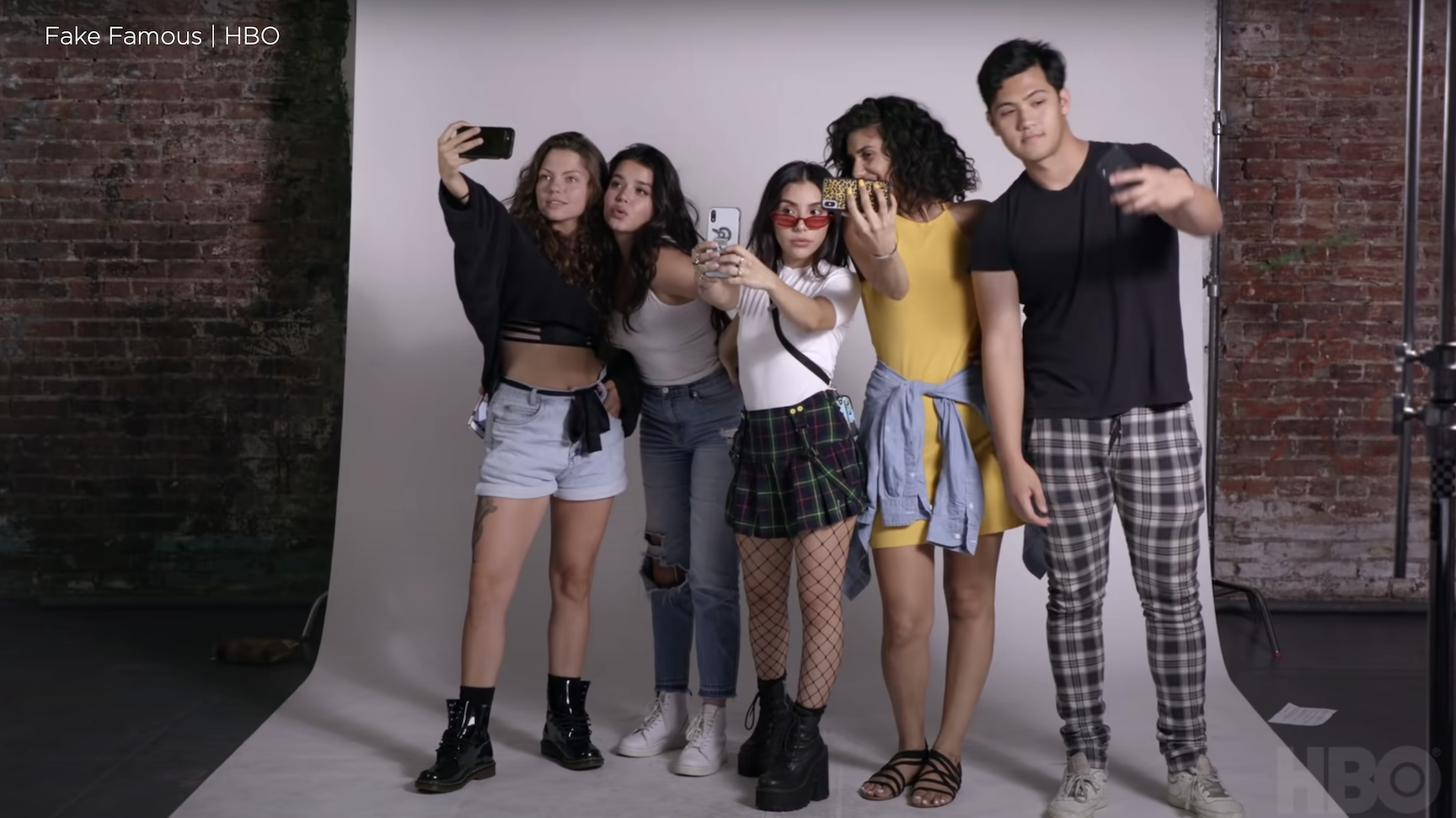