Mermaids inhabiting people’s brains. Lily Collins inhabiting Paris. SNL is back in studio, 2 music awards shows air, and there are plenty of Halloween flicks to go around. Oh and debates.

Here are the premiere dates and trailers for October’s hottest new and returning shows on network TV, cable, Netflix, Hulu, Shudder, and the all rest!

Btw, Free TV September may be over, but the free content keeps on coming. Check out the tens of thousands of hours of free news, movies, TV shows, free Sports & Music, and free Spanish-Language Television on TiVo.

Darren Star brings us this one, starring Lily Collins as a midwestern girl who just landed her dream job at a marketing firm in Paris. Emily Cooper (Collins) juggles work, friends and romance as she says bonjour to her new life.

For the first time back in studio since March 7, SNL is gearing up to be live from New York once again. Audience will receive mandatory COVID tests, temperature checks, and be required to wear masks at all times. Chris Rock hosts, Megan Thee Stallion rocks our socks, and all of last season’s cast members will be there, along with three new featured players.

Rescheduled from April 29, the show will be broadcast live from NBC with third-year host Kelly Clarkson. Leading the nominations are Post Malone with 16 in 15 categories, followed by first-time nominees Lil Nas X with 13 and Billie Eilish with 12. Khalid ties Eilish with 12 nominations.

Filmed in isolation, this narrative anthology series features both dark and funny takes on how people strive to stay connected while staying apart.

👀 ICYMI: THE NOMINEES FOR VIDEO OF THE YEAR ARE…👀 Head to our story to see all of this year’s nominees and vote for the 2020 #CMTawards now at vote.cmt.com!

Whether you study every word or watch it as a party game, don’t miss a chance to see what is in store for our country. 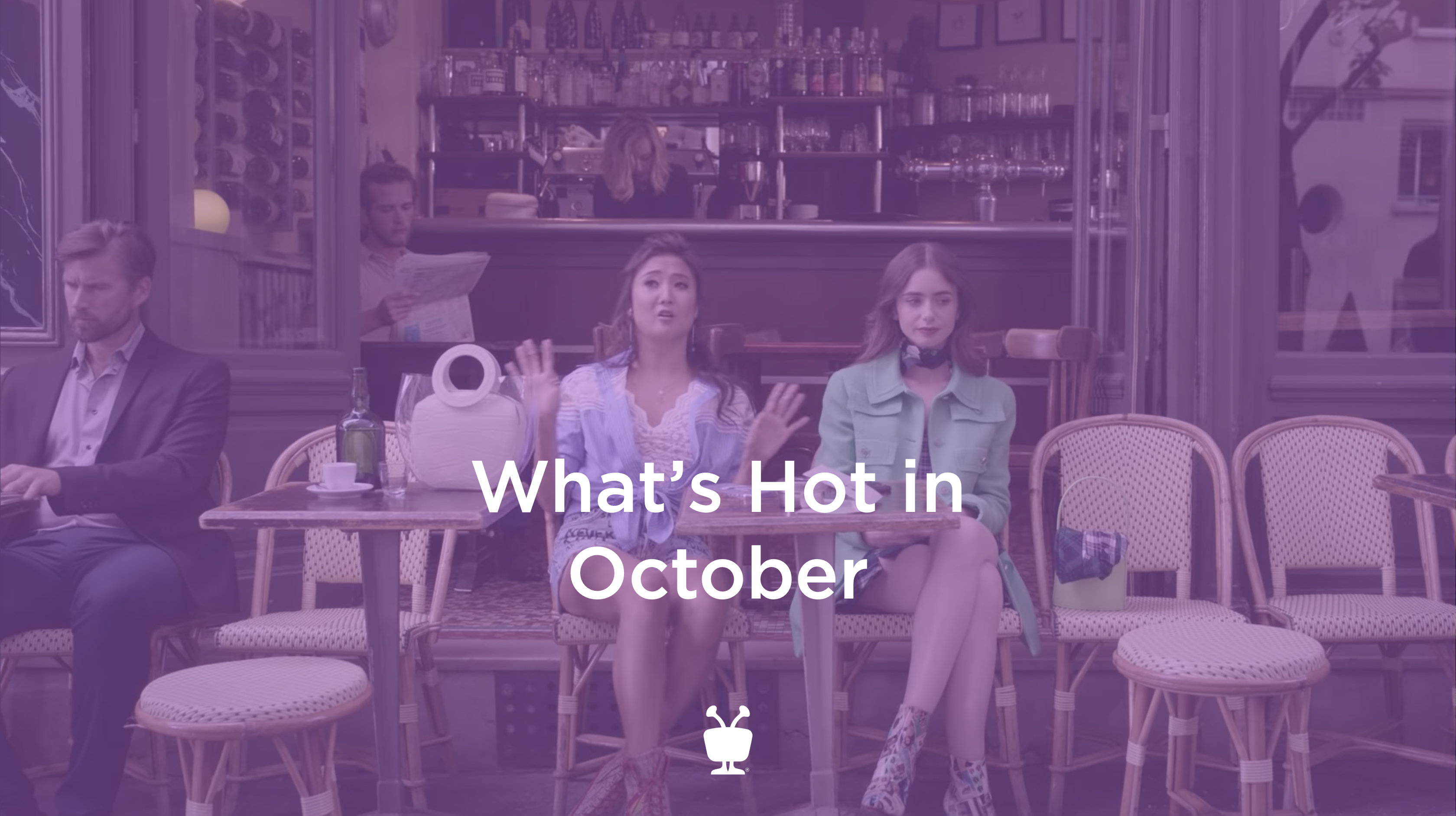