The Voice has a new coach. Pete Davidson gets real. Jason Segal produces a magical new show. Elle Fanning and Justice Smith bring the young adult fiction. And the producers of Stranger Things take the graphic novel I Am Not Okay With This to our screens. Here’s what’s new this week in TV.

I Am Not Okay With This

A supernatural teen drama from the producers of Stranger Things, adopted from the Charles Forsman graphic novel.

It’s 300 years in the future, and human bodies are interchangeable. Anthony Mackie stars.

All the Bright Places

Elle Fanning and Justice Smith star in this adaptation of the young adult fiction novel by Jennifer Niven.

The series, along with behind-the-scenes “Untucked” that follows the show, was nominated for fourteen Emmy Awards.

Four people looking for something more find a world of possibility and magic that has been hiding in the reality around them. Heavy stuff. Created by and starring Jason Segel. 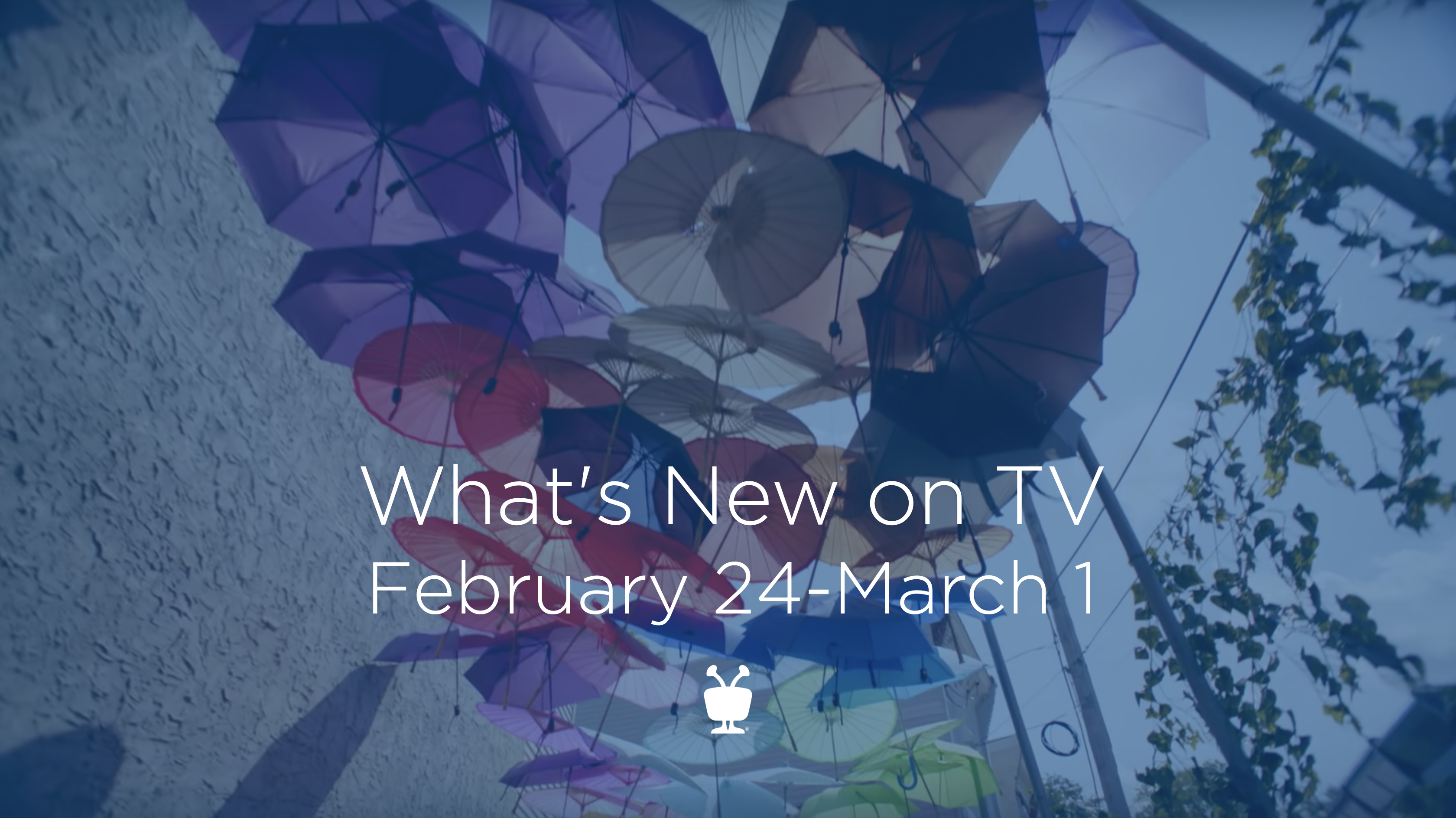