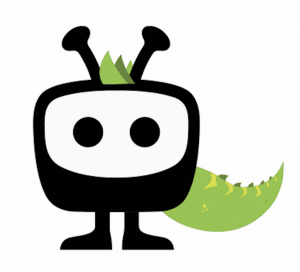 JURASSIC WORLD DOMINION hits theaters on June 10th from Universal Pictures.  It’s impossible to overstate the impact this iconic franchise has had on pop culture – the five previous films grossed an astonishing $5 billion worldwide, spawning toys, games, rides and sparking the imaginations of a generation of kids.  Want to get a Jurassic jump on the franchise?  You don’t need John Hammond’s cash – all you need is your TiVo Stream 4K to catch up on the prior Jurassic films in the franchise on Vudu.  You can explore the dino-infested jungles and waterways from the safety of your couch – just “Hold onto your butts!”

Let’s Go Back in Time and Meet the Movies… 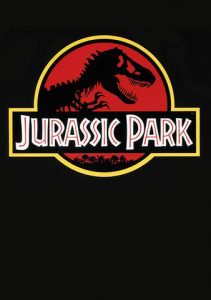 The OG dino movie, directed by Steven Spielberg, based on Michael Crichton’s best-seller. The film kickstarted use of CGI effects and DTS audio for tentpole films.

What to Watch For:  The T-Rex busting out of his pen, Dr. Satler (Laura Dern) plunging her arms up to the elbows in dino-dung! 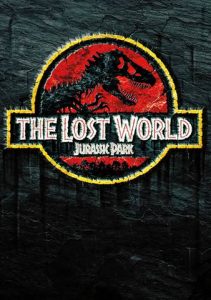 After years of back and forth, Michael Crichton finally penned a sequel novel, but the filmmakers only used small segments, creating their own storyline.  Once again, Steven Spielberg was in the director’s chair.

What to Watch For: The dangling trailer, the Velociraptor attack in the long grass (ouch!), Mom AND Dad T-Rex attack – prompting one of Jeff Goldblum’s best lines, “Mommy’s very angry.” 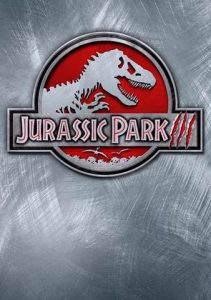 A rescue mission on Isla Sorna goes off the rails in this third film, directed by Joe Johnstone.

What to Watch For: The EPIC T-Rex vs Spinosaurus battle, the Raptor ambush, being trapped in the Pteranodon enclosure. 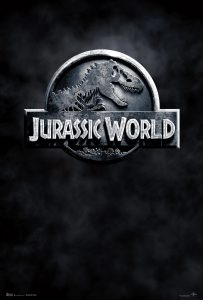 After a 14-year gap, the franchise came back to life in this film directed by Colin Trevorrow.

What to Watch For: Indominus Rex vs The Gyrosphere, Chris Pratt’s narrow escape and… of course the T-Rex vs Indominus Rex battle! 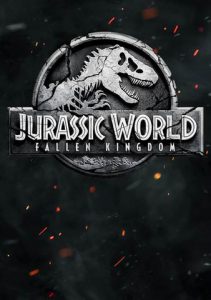 Director J.A. Bayona took the reins on this film, shot in the U.K and Hawaii.

What to Watch For:  The fiery (and sad) death of the Brachiosaurus… the Mosasaurus gets hungry… Mr. Mills meets the T-Rex (Crunch)!

The franchise is full of beloved movie moments including childlike wonder and nail-biting terror – which is why audiences keep coming back. Want to get this “Movable Feast” underway?  Watch the first five films on Vudu with your TiVo Stream 4K.