This month is Free TV September. So we’d like to introduce you to all the free content on TiVo.

To put it more simply, if you have a TiVo Stream 4K or a TiVo DVR, you have a ton of content waiting for you to explore.

We’ll walk you through all the great, free movie channels on TiVo.

Movies for Days (Maybe Even Months)

16. That’s the number of free movie channels you’ll get on TiVo+ starting this month. We’re also adding Pluto TV on demand to TiVo Stream 4K, that gives you the latest films alongside the best classic movies, all for free.

So whether its family flicks, Black cinema, westerns, comedy, horror, romance, or action… you’ll have enough blockbusters and hard-to-find films to not miss the days you paid for movies.

The Asylum is a channel from the producers of Sharknado, Syfy’s longest running showZnation, and a library of over 250 original productions.

Pluto TV Comedy: For the most hilarious, most quotable, most excellent movies that will keep you in stitches 24/7, watch Pluto TV Comedy.

Pluto TV Terror: The scariest, goriest, most extreme horror movies ever unleashed are here to petrify you all day and all night on Pluto TV Terror.

Pluto TV Drama offers a curated lineup of British television programming and worldwide TV for people who are fans of British TV.

Filmrise Classic TV: From The Greatest American Hero to Silk Stalkings to 3rd Rock From the Sun, you can find hours of free TV here.

Paramount Movie Channel: A channel for streaming movies from Paramount.

CMT Westerns: The best place to kick off your boots and find your favorite country movies.

American Classics: Take in all of the best of American cinema on this channel.

Pluto TV Romance: Expect rom-com blocks with hits like “She’s Out Of My League,” “Bending All The Rules,” and “New York, I Love You.”

Pluto TV Horror: Tune in for all things horror.

Here’s where you’ll see all of your free TiVo+ channels:

What Exactly is New?

TiVo+: At the time of publishing this blog post, TiVo+ has 144 free channels, with 72 new channels having launched just this month.

Locast: For TiVo Stream 4K customers, we’re also introducing Locast to all the markets that Locast is currently available*.  This means you can watch your teams play on your local channels. Free.

Pluto and Tubi: On top of all that, TiVo Stream 4K and TiVo DVRs operating on the Linux operating system also now have Pluto TV, and TiVo Stream 4K users have Pluto On Demand and Tubi. This means a ton of free sports coverage and music awards shows and events, television, movies, and more. 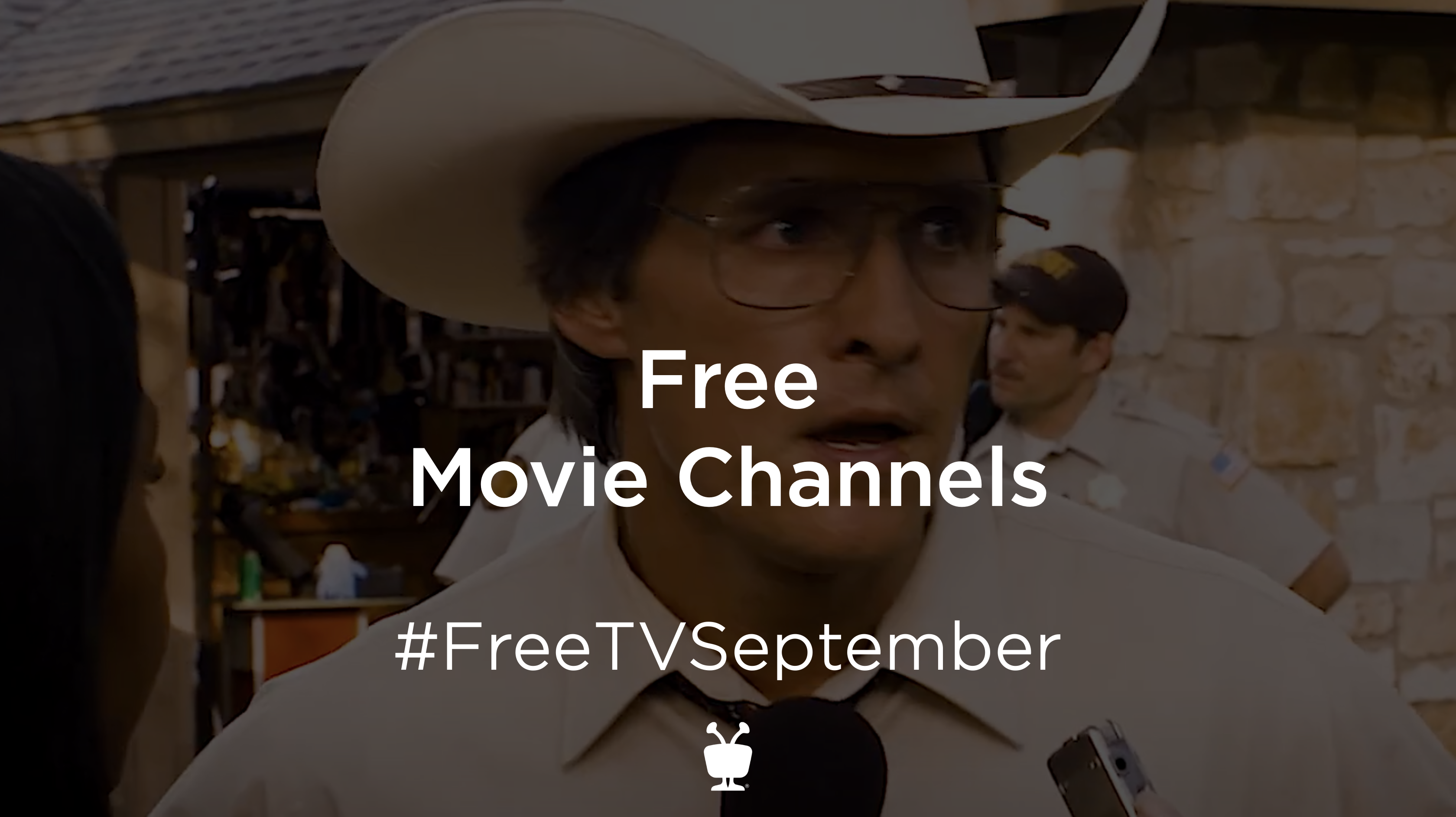