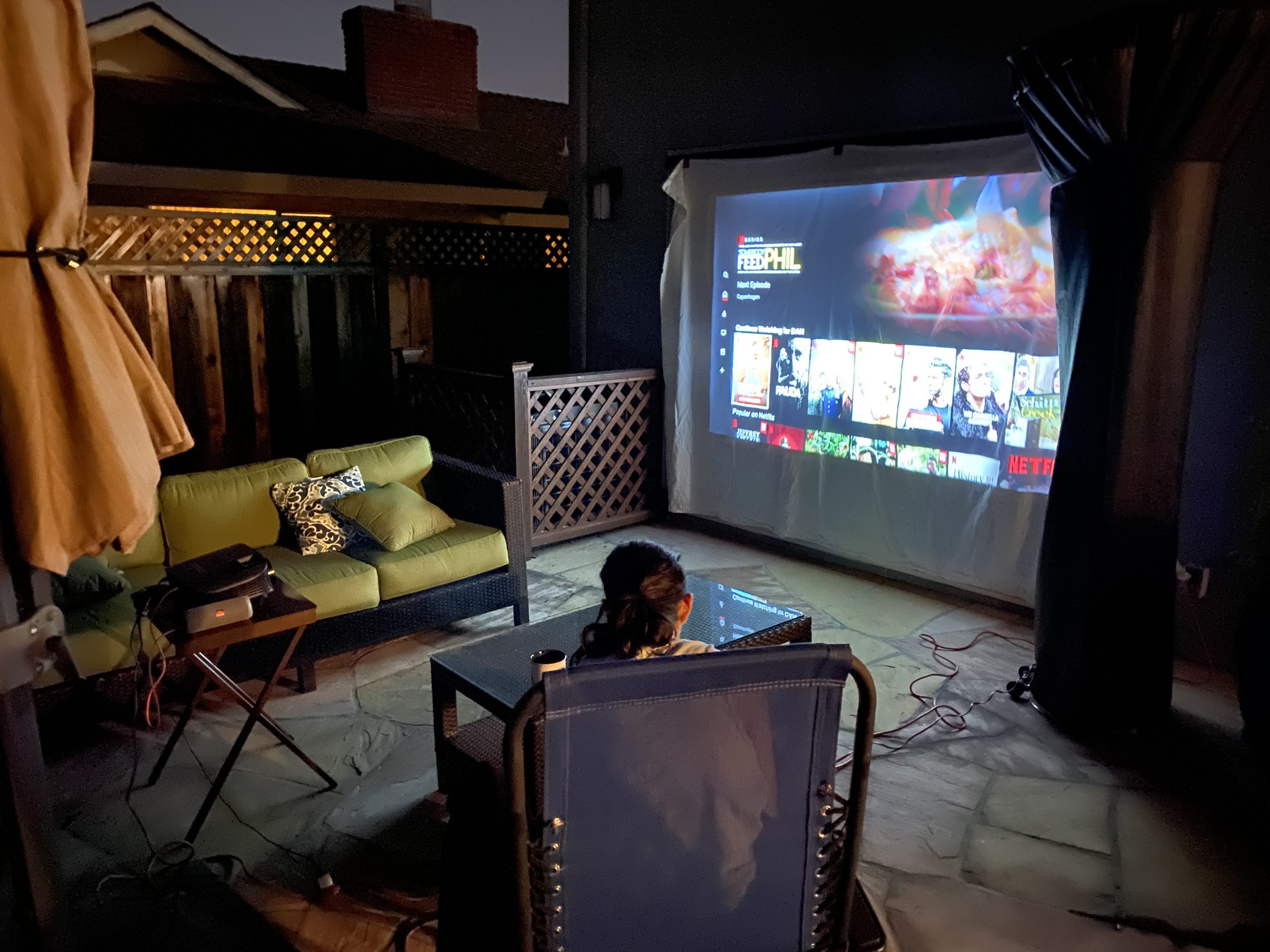 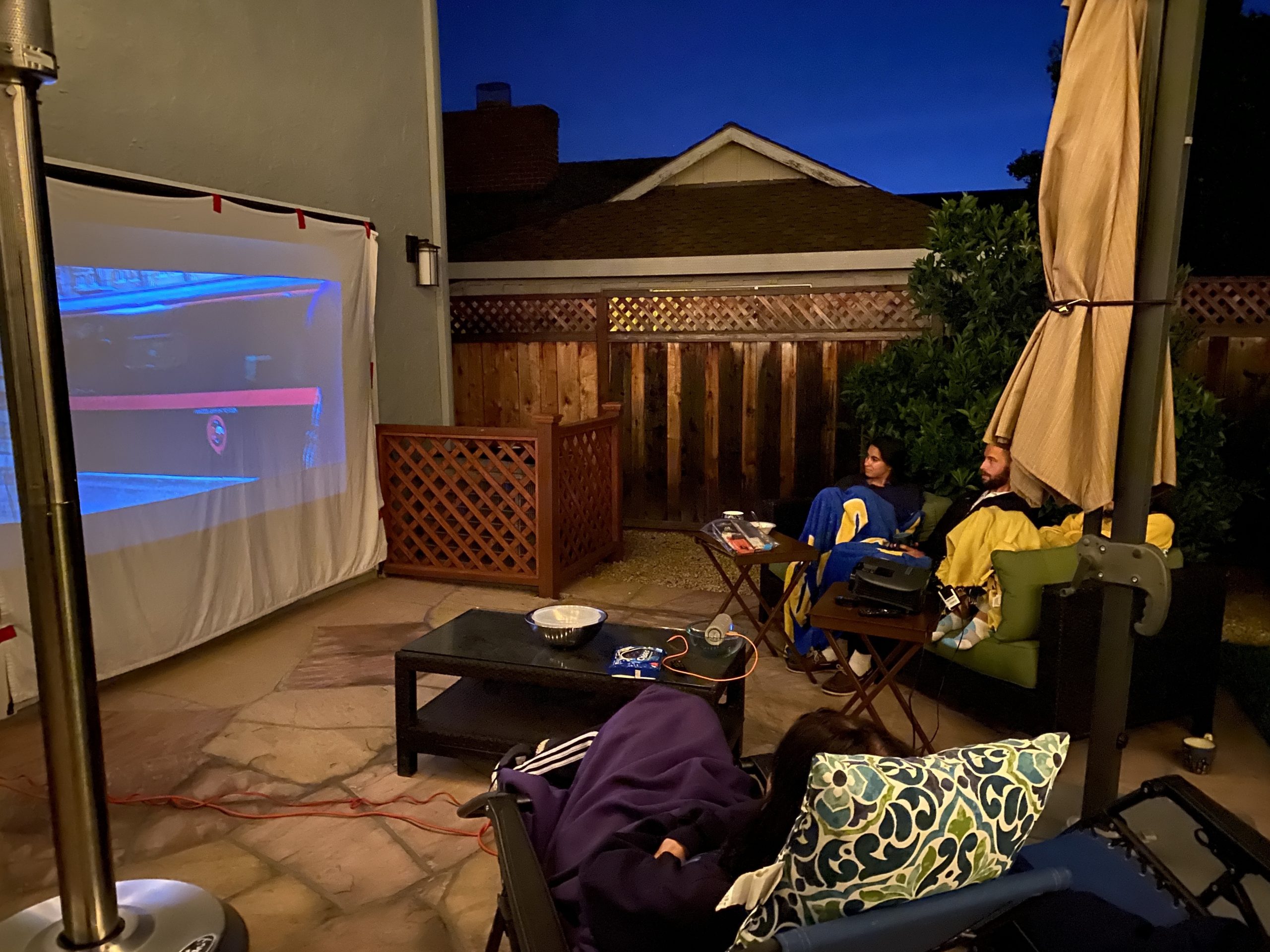 Need help on setting up the perfect backyard movie night this summer? Read this next! 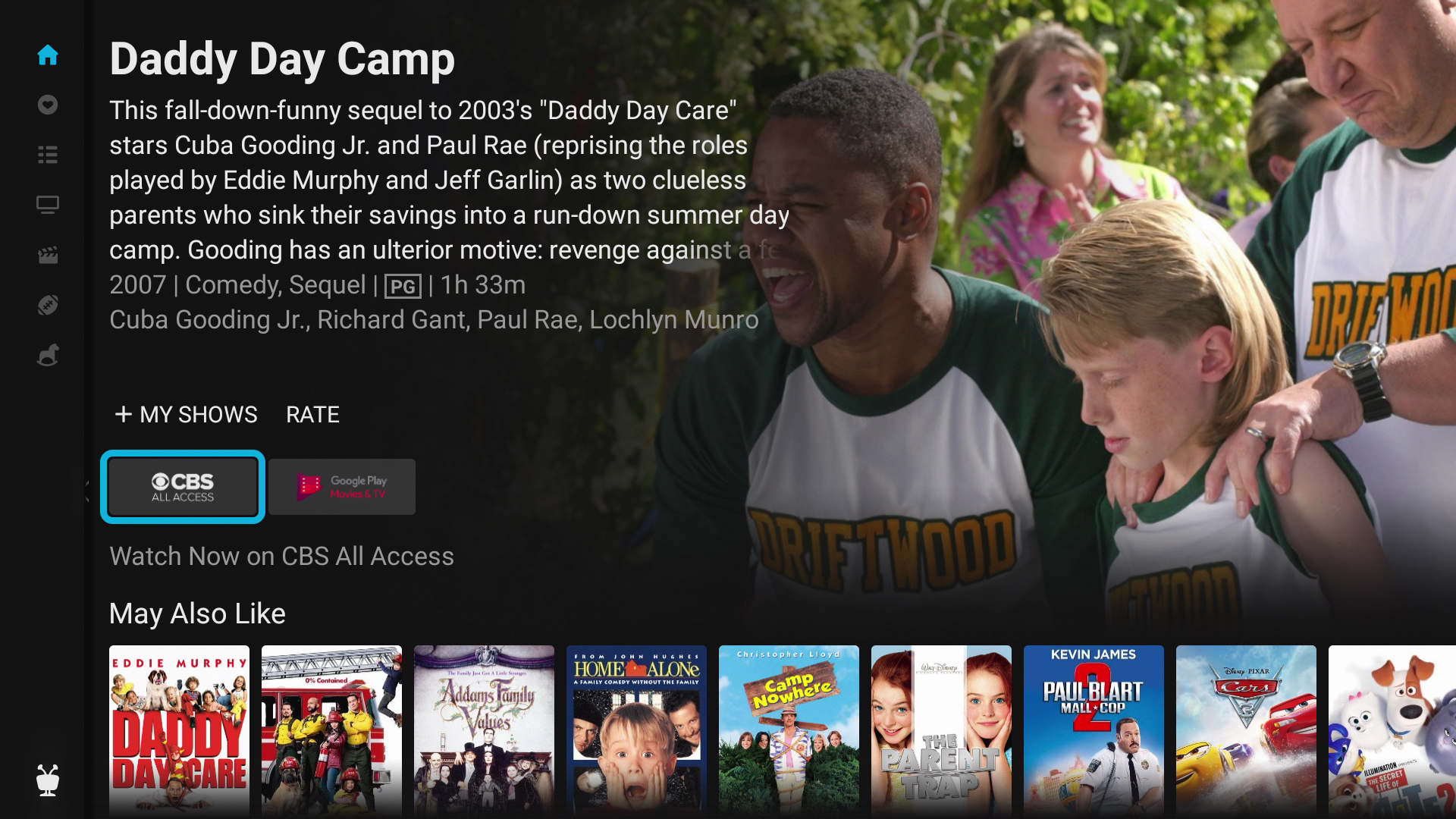 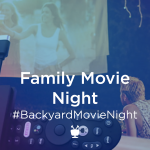 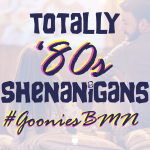