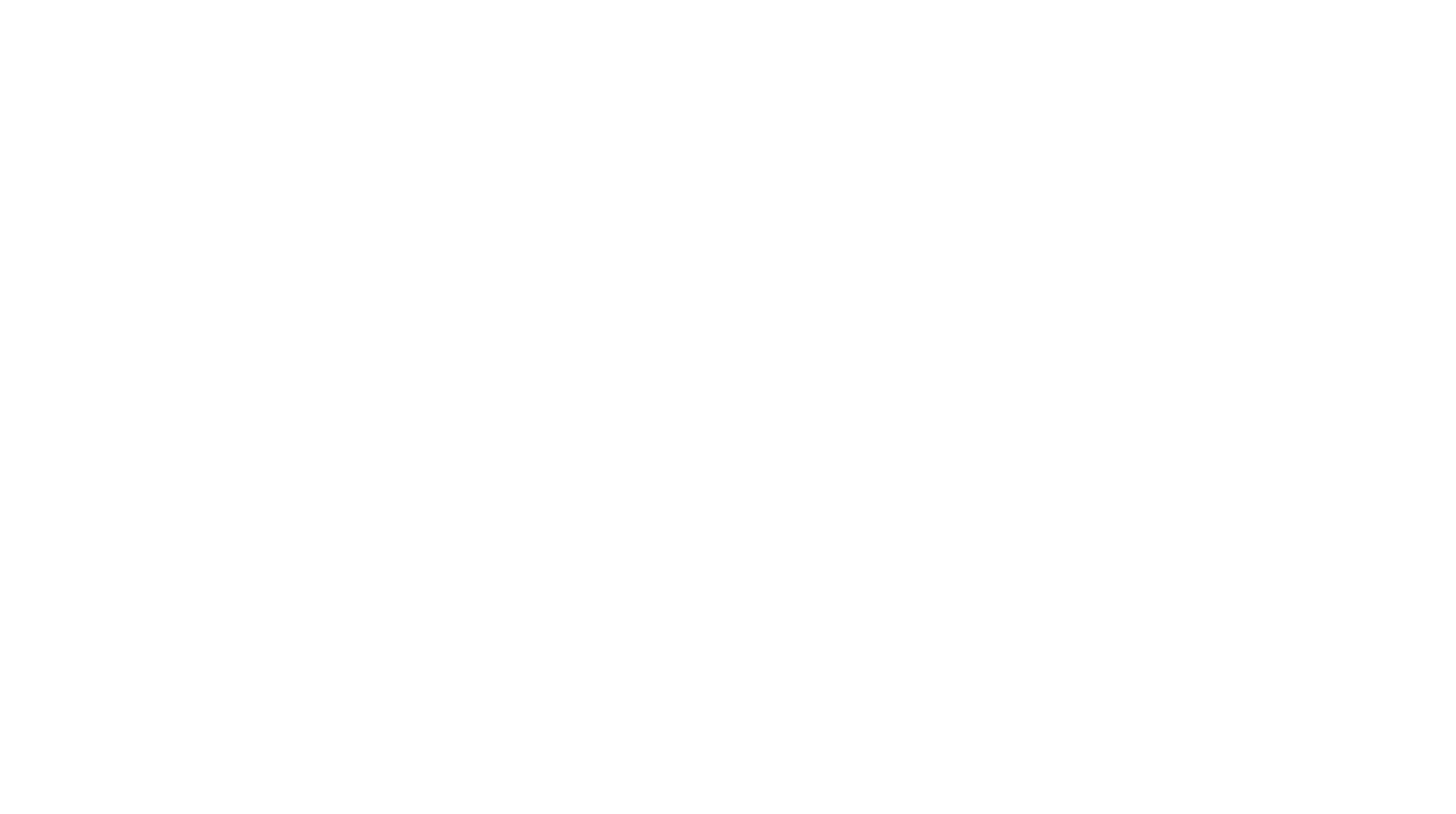 What to Watch | January 31-February 2

A farewell to BoJack. A Fast & Furious special. An extra serving of Shakira. Bieber, Bundy, and Swift deep dives. And apparently some kind of football game? Here’s everything going on this weekend. 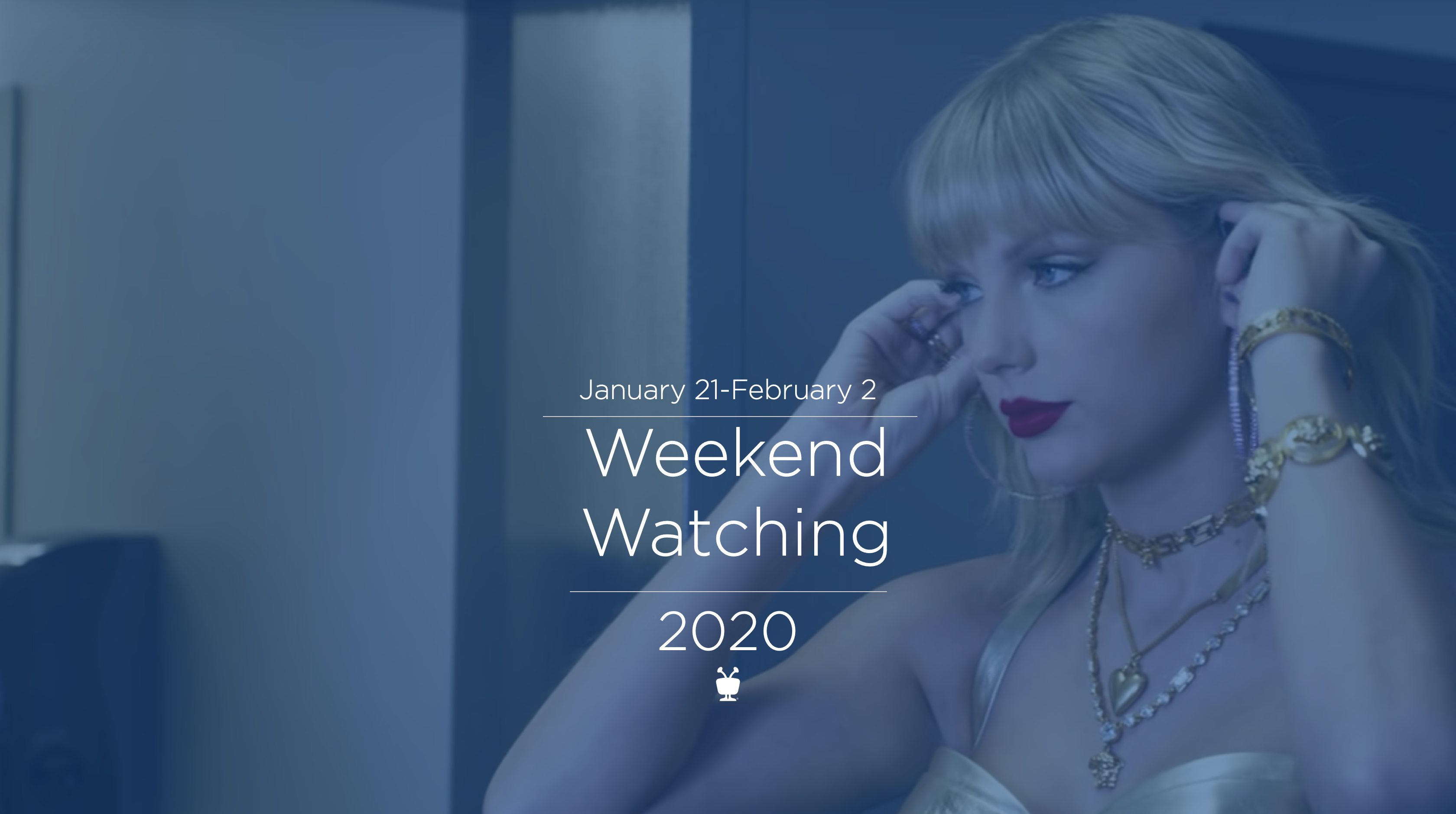 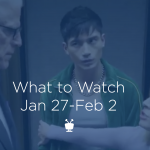 What to Watch | January 27-February 2Entertainment, Movies, Newsletter, Television, What to Watch