Arsenio catches us up. Canada delivers another great comedy series to the US. John Krasinski gives us some thrills. Here’s what people are talking about this week on TV, Netflix, HBO, Hulu, and Prime Video.

Arsenio is back to give us his take on the state of the world.

The all-female Canadian comedy series comes to the US.

Family bands of all musical genres compete for a recording contract and a quarter million cash.

Into the Dark: Pilgrim

John Krasinski is an up-and-coming CIA analyst in this best seller inspired thriller.

Becky G. will host from the FIBES Conference and Exhibition Centre in Seville, Andalusia, Spain, with performances from Green Day, The Struts, Halsey, Rosalía, Akon, Mabel, Ava Max, and more.

That’s it for this week! Make sure to check out the new TiVo EDGE™. 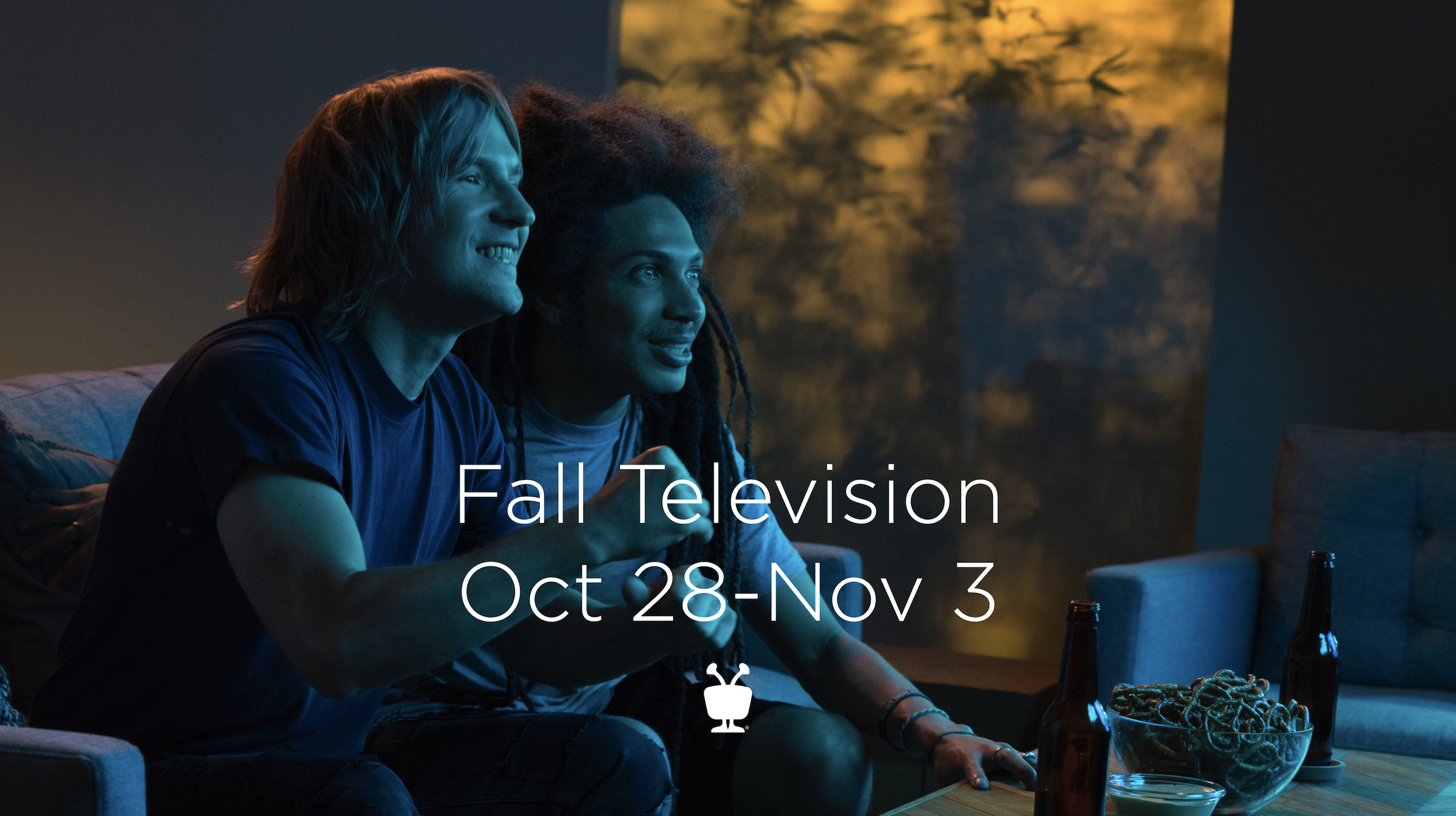 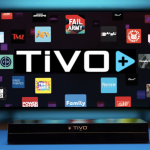 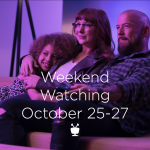