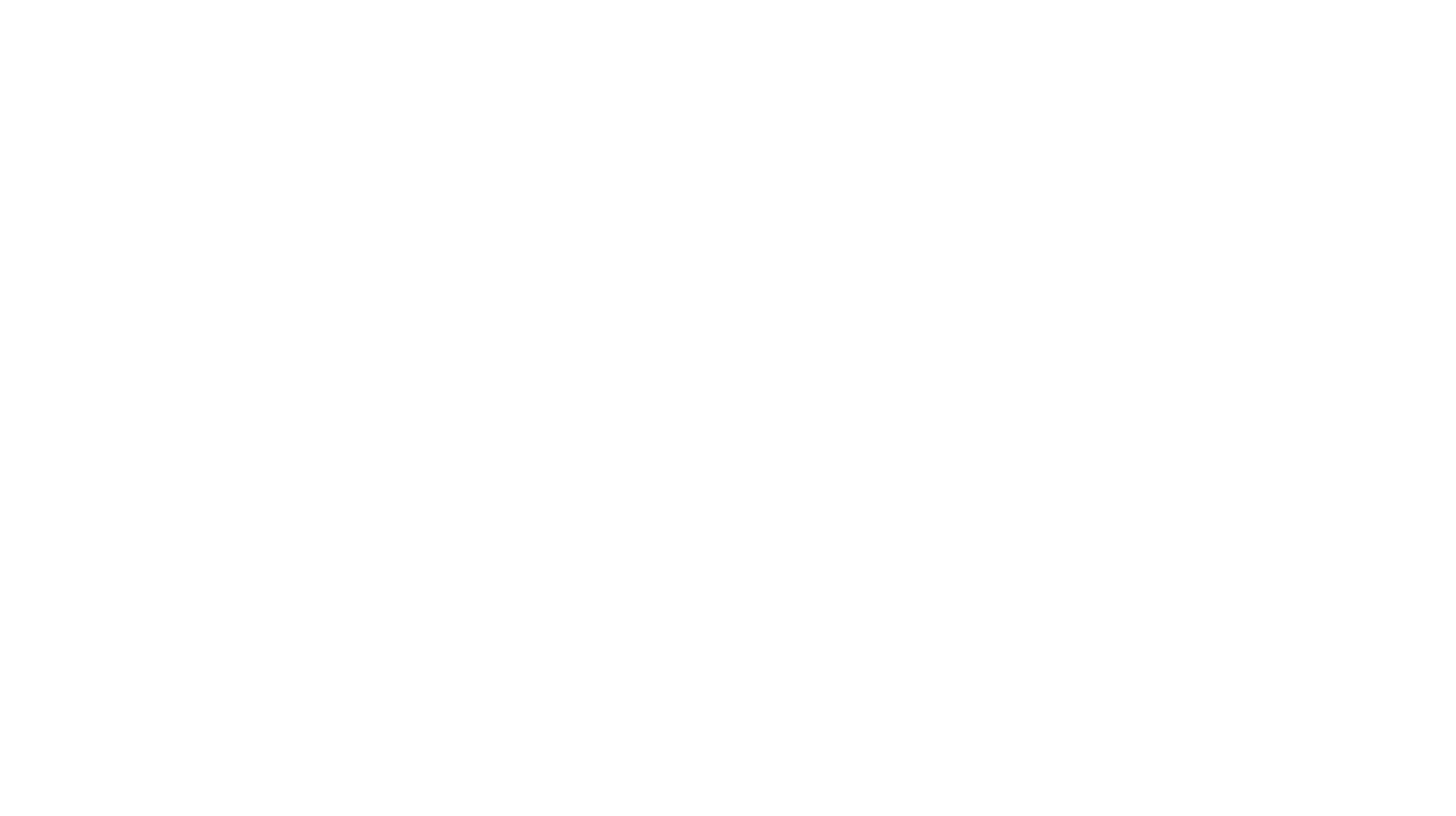 A live production of The Little Mermaid, a star-studded Sesame Street, and 2 very different shows with the same theme of multiple universes. Here are all the new shows getting buzz this week.

And here’s where you can learn more about the new TiVo EDGE™.

Based on an epic trilogy of fantasy novels by Philip Pullman, the story follows the coming of age of two children, Lyra and Will, as they wander through dangerous quests in a series of parallel universes.

This live/hybrid format of the film The Little Mermaid (which is 30 this year btw) will be performed in front of a live audience on the Disney lot, where the film will be projected and interwoven with live musical performances.

This one gets a little meta. A drama club gets ready for opening night of “High School Musical: The Musical,” but not without its fair share of high school theatre romances, rivalries, and realness.

To kick off Sesame Street’s historic 50th season (wow), this primetime special offers a sweeping look back over fifty years, with what promises to be a star-studded show.

What will the people choose as the best in pop culture for 2019? We’ll be tuning in to the all-star show to find out.

The offbeat existential animated series is back. What new inter-universe adventures will Rick embark on with the help of his homemade sci-fi gadgets and the company of his grandchildren, Morty and Summer? This trailer gives us a few hints.

We left off with Fiona dishing out 50 grand to Debbie and then skipping town, and with both Frank and Lip facing fatherhood and attempting sobriety. Pretty high stakes to start a season! We’ll be turning in.

That’s it for this week! Tweet us if you feel like dishing about any of the new shows. 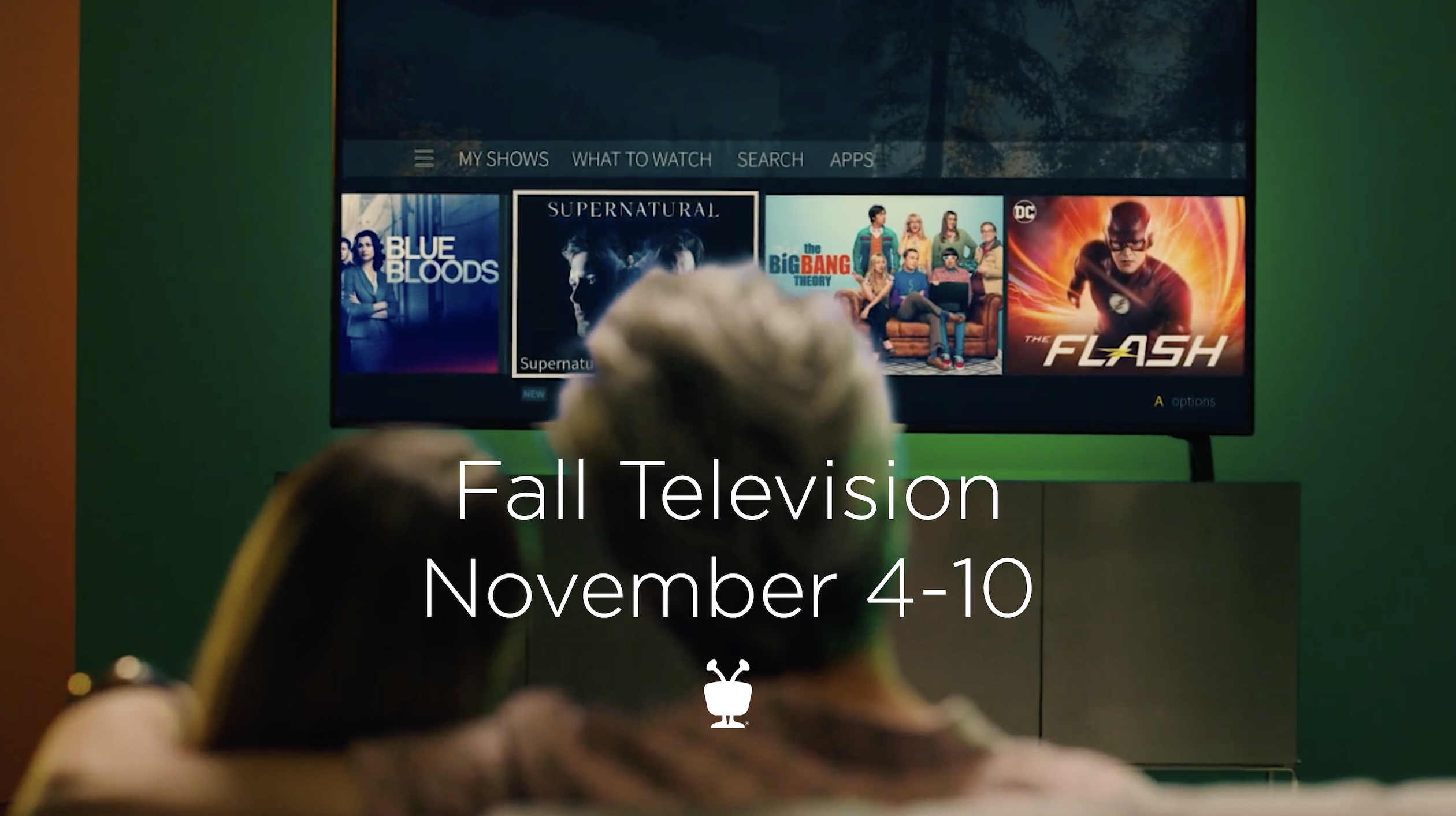 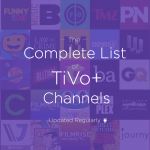 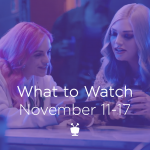 What to Watch | November 11-17Entertainment, Movies, Newsletter, Television, What to Watch