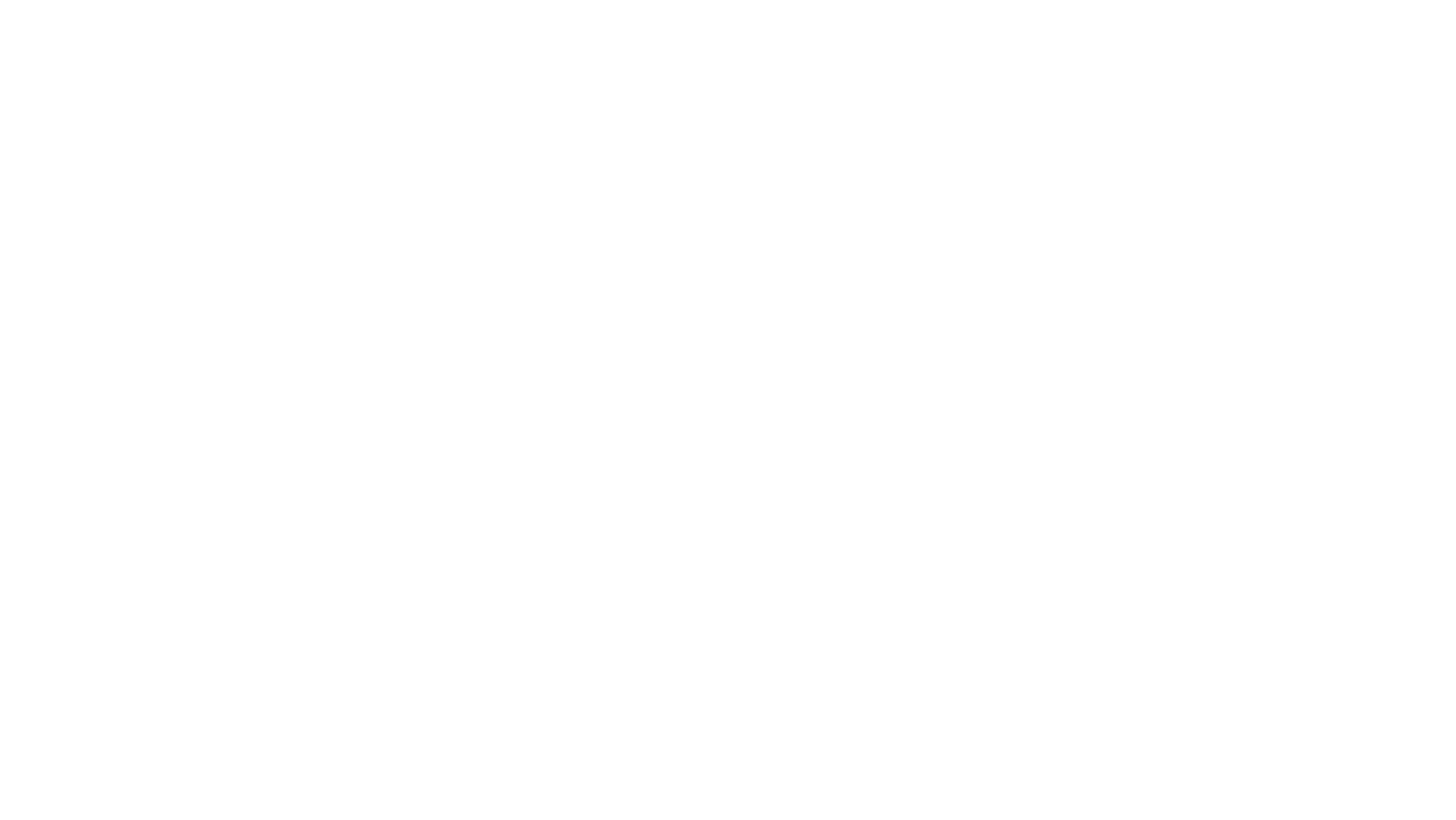 We don’t even know what to watch where to start with all the great new shows appearing this week on tv. Ian Ziering faces a Zombie Tidal Wave. Steve Austin has a VERY Steve-Austiny new show. And somehow, they keep surprising us with new ideas for reality TV. This week of shows will not disappoint. And if it does, it will be in a very hate-watch kind of way.

Get your TiVo® ready, here’s what to watch this week on TV, Netflix, HBO, and more.

Ok, I read the title and was like “aw, cute.” BUT THEN I WATCHED THE TRAILER. Wow these kids are here to unleash in a new world of culinary badassery on us adults.  Look out.

I had a minor existential crisis watching this preview and I don’t know why. We’re going to let the press release handle explaining this one. “Looking for any semblance of the idyllic middle-class existence he knew before his father’s death and the family business collapsing, a charming, eternally optimistic ex-surfer named Dud stumbles into his life’s new path. He finds himself on the doorstep of a rundown fraternal lodge, where a “Luminous Knight” of the order, plumbing salesman Ernie, welcomes him with open arms.”

Our Boys covers the investigation of Muhammad Abu Khdeir’s murder, and shares a story based on true events leading up to the war in Gaza. Filmed in Israel.

Steve says it best. “I get to talk to some awesome friends and guests, while raising some hell in the process.” Here he is pounding beers, being very macho, and breaking it down for us.

Judging by this preview, Adam’s whole “thing” is being annoying to people. Here’s the trailer.

This one is for my fellow fans of shows that investigate creepy stuff. We’ll be watching.

Haven’t they thought of every possible reality show? Guess not. In this one, competitors are let loose in a supermarket to negotiate food out of customers hands, and then cook meals right there in the store. We’re confused enough to watch.

Skin art, a growing celebrity clientele, and tonnnnnnnnnnnns of drama. Give the preview a watch.

After watching BIC: NY, stick around for more as owner Caeser Emmanuel makes plans to bring his Black Ink Crew franchise to the West Coast.

Are you at work? No? Ok then watch this trailer.

A 14-year-old prodigy faces the hard choice between the streets where he was raised or the higher education that may offer him an unknown way out. This will be a powerful one.

Who ya gonna call? Dalen Spratt, Juwan Mass and Marcus Harvey travel the country, staying for nights at a time at the homes of folks who have reached out saying they are experiencing something strange and other-worldly.  We will be watching with the night light on. 😱

Engaged couples meet for the first time when one gets out of jail. That’s the setup here. What the heck?  We’ll be watching.

Another week of Jason Priestley content? Save us a seat on the sofa. Here’s number four of five films for Lifetime’s Saturday Night Thrillers “Casteel,” movie series, based on the family of novels by V.C. Andrews.

A woman wants to save her family’s country ranch. A city slicker wants to turn it into a fancy resort. But if Paula Abdul and MC Skat Kat taught us anything, it’s that opposites attract. Erin Krakow and Ryan Paevey take us on location in this teaser:

You had us at, well, Zombie Tidal Wave. This is a movie from Ian Ziering and the director of the Sharknado films. Obviously.

Hallmark says “Aurora and friends are off to a resort for a true crime convention; while there, they take part in a mystery dinner theater, but art imitates life when a fellow actor gets killed.” I mean, come on. That is classic mystery material right there.

Here’s Marilu Henner talking about her role in the movie series.

Ball in the Family

This series documents the personal and professional lives of New Orleans Pelicans guard Lonzo Ball and the rest of the Ball family. And, according to this preview, it’s the most entertaining thrill ride ever.

Coke. Pepsi. New Coke. The multibillion-dollar global soda industry. A look into the “cola wars” how the soft drink industry turned hard in the 70s and 80s. Honestly, I don’t know much about the cola wars but Billy Joel said “rock and roller cola wars, I can’t take it anymore” in We Didn’t Start the Fire so I know it must be important. 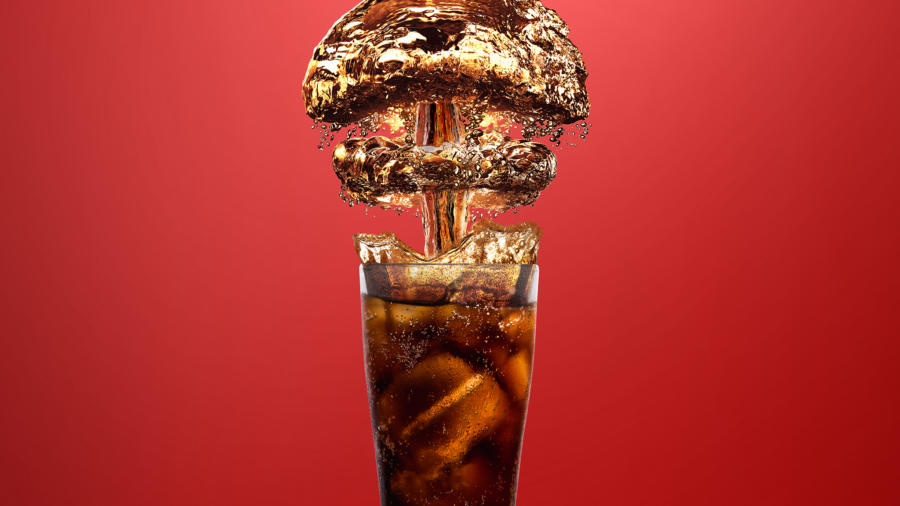 The most beloved moments, and some behind the scenes gossip. Carson please be as cool irl as on the show. Don’t ruin Downton for me.

I Am Patrick Swayze

Oh man. The first line of this trailer hit me directly where bury all my emotions. Remember how great Patrick Swayze (😢) was?

Ted Bundy: Mind of a Monster

Why are we so into this Ted Bundy stuff? Seriously, are we ok? Investigation Discovery (ID) reports that its new series of specials, Mind of a Monster, explores this evolution of evil and the psyche of some of America’s most iconic serial killers.

That’s it for what to watch this week on TV! Don’t forget to tweet us every now and then.

Infinity Train – What It’s About, and Why We’re Paying AttentionEntertainment 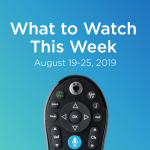 What to Watch – August 19-25, 2019Consumer, Entertainment, Movies, Television, What to Watch