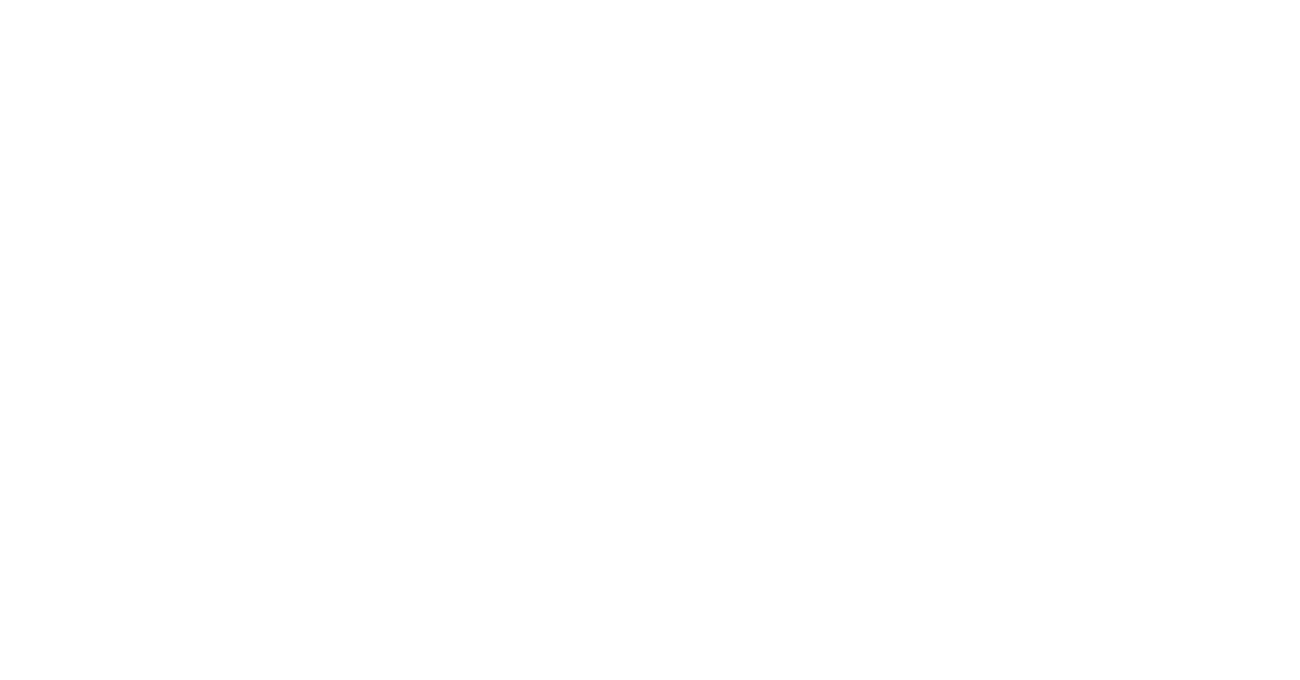 The Big Game was a thrilling spectacle, from Atlanta’s early dominance to the Patriots’ 1-yard touchdown with 57 seconds on the clock – “game change” personified. Here are the top 10 commercials:

For the seventh consecutive year, TiVo found viewership for the halftime show exceeding that of the overall game. Lady Gaga’s high-energy pyrotechnic showcase ended with a theatric mic drop and jump off the stage, which was the top moment of the broadcast. Based on data from the last nine years, this year’s halftime show ranked third right behind 2015’s halftime show featuring Katy Perry and Lenny Kravitz, and 2016’s performance by Coldplay and Beyoncé.

But, enough about commercials and pop stars; the Super Bowl is about good old-fashioned football. Here are the top three most engaging moments from the Atlanta Falcons-New England Patriots match-up:

We have compiled all this information and more into The TiVo Post-Game Report. Click the image below to download it now. 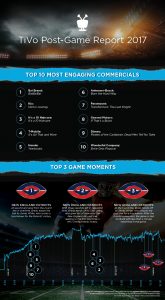 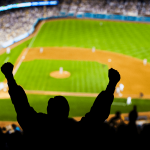