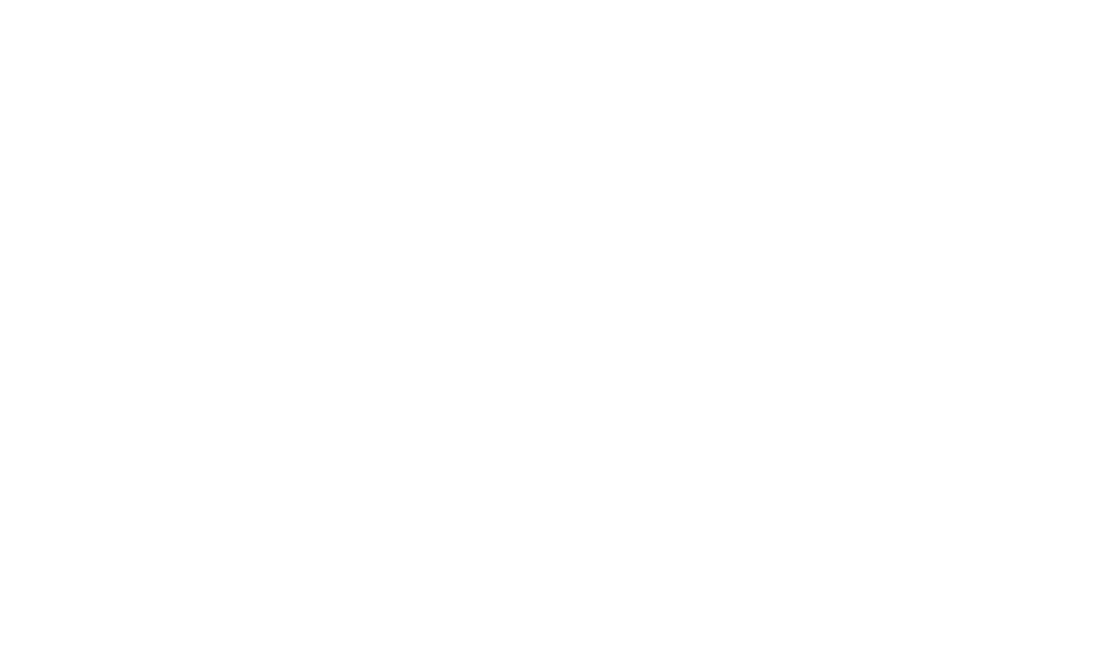 The Democratic Presidential candidates are right on the heels of the Republicans with the first Democratic debate of the year 2016. Secretary Hillary Clinton, Governor Martin O’Malley and Senator Bernie Sanders got plenty of face time as the sole three participants in this debate. Topics include the Flint water crisis, disparities in policy, and President Bill Clinton. Of the top five moments TiVo® gathered from last night, Sanders nabs four of the five.

10:52 p.m.: Well, Secretary Clinton was right, and what I did – which I think is also right – is demanded the resignation of the Governor. A man who acts that irresponsibly should not stay in power. Now, we are a great nation, and we’ve heard a lot of great ideas here tonight. Let’s be honest, and let’s be truthful. Very little is going to be done to transform our economy and to create the kind of middle class we need, unless we end a corrupt campaign finance system which is undermining American democracy. We’ve got to get rid of Super PACs, we’ve got to get rid of Citizens United, and what we’ve got to do is create a political revolution which revitalizes American democracy, which brings millions of young people and working people into the political process. To say loudly and clearly that the government of the United States of America belongs to all of us and not just a handful of wealthy campaign contributors.

10:43 p.m.: I was asked a question. You know, one of the things, Andrea, that question annoys me. I cannot walk down the street – Secretary Clinton knows this – without being told how much I have to attack Secretary Clinton. Want to get me on the front pages of the paper? I make some vicious attack. I have avoided doing that, trying to run an issues–oriented campaign.

10:41 p.m.: This is the first time that a spouse of a former President could be elected President. You have said that President Clinton would advise you on economic issues, but be specific, if you can. Are you talking about a kitchen–table role on economics, or will he have a real policy role?

Clinton: Well, it’ll start at the kitchen table. We’ll see how it goes from there.

10:08 p.m.: It is amazing to me – and I think we’ll have agreement on this up here – that we have a major party called the Republican Party that is so owned by the fossil fuel industry and their campaign contributions that they don’t even have the courage, the decency to listen to the scientists. It is beyond my comprehension how we can elect a President of the United States, somebody like Trump, who believes that climate change is a hoax invented by the Chinese.

5. Sanders calls for an economic and political revolution.

9:44 p.m.: But where I disagree with you, Governor O’Malley, is I do believe we have to deal with the fundamental issues of a handful of billionaires who control [the] economic and political life of this country. Nothing real will happen unless we have a political revolution where millions of people finally stand up.

Methodology: This TiVo Research analysis was prepared using aggregated, anonymous, second-by-second audience measurement data from approximately 30,000 anonymous households out of a daily sample of 350,000 subscribers to the Emmy® Award-winning TiVo service. TiVo Research gauges the interest in programming content by measuring the percentage of the TiVo audience watching in “play” speed. TiVo Research determined the Top Moments from the Democratic Debate that resonated most with TiVo subscribers. 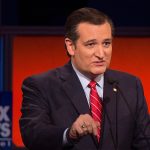