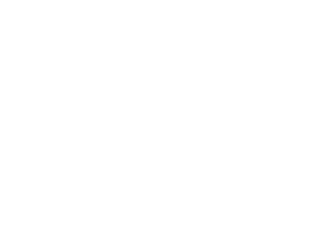 The Amazon Instant Video app for TiVo features an HD interface. In addition to Amazon Original Series, Amazon Prime members can enjoy unlimited streaming of tens of thousands of movies and TV episodes, including HBO shows such as The Sopranos, True Blood and The Wire, as well as popular series like Downton Abbey, Under the Dome, 24, Extant, and Suits, in addition to children’s series including SpongeBob SquarePants, Dora the Explorer and Team Umizoomi, on TiVo Roamio and TiVo Mini devices as part of their Amazon Prime membership. In addition, all Amazon customers have access to hundreds of thousands of their favorite movies and TV episodes, including in-season day-after TV episodes and new release movies available to purchase on Amazon Instant Video via the new app.

The application will stream up to 1080p video quality, in addition to a fully updated viewer experience unavailable before to TiVo users. To enjoy this new feature, TiVo fans can simply log in to their existing Amazon Prime account through the TiVo box and start watching.