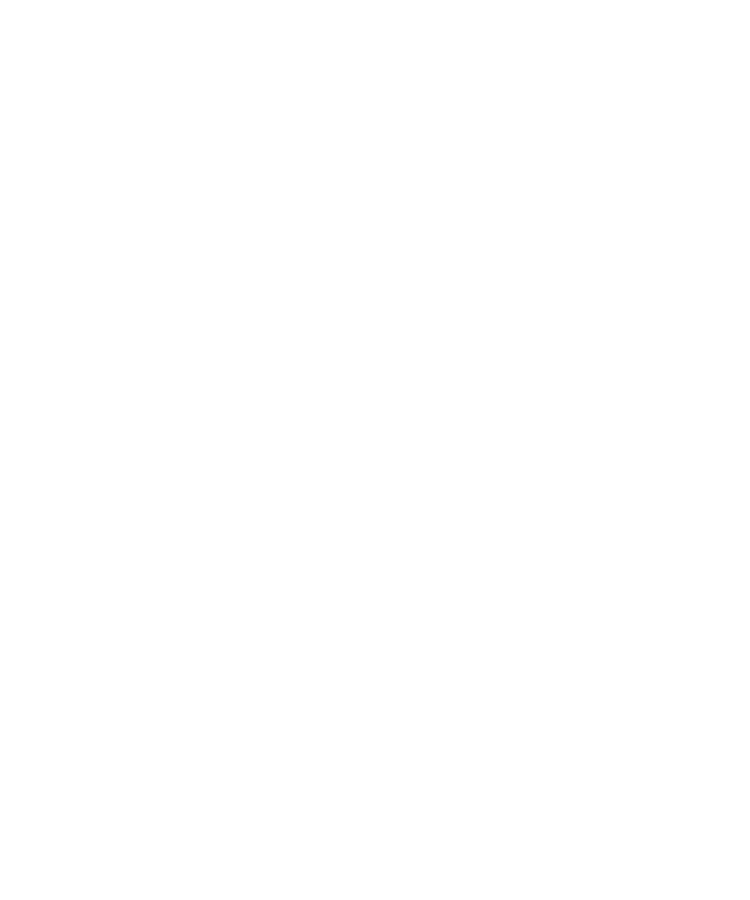 On the Couch with TiVo: Could I be any more bummed about Matthew Perry’s show getting cancelled?

Having a television dilemma? Need help with a pop culture problem? Each week, we tackle your pressing pop culture problems in our new series, “On the Couch with TiVo”. Write to us at onthecouch@tivo.com or tweet @TiVo using #onthecouch with your questions, and you may be featured in next week’s post!*

@SethBate asks: “It’s MLB® playoff season. How much additional recording time do you recommend for games?”

With just a few days left in the regular season, you’re right that it’s time to get set up for October baseball! As with all live sports, there’s always the possibility of extra innings (or just a particularly slow game) that might run over the allotted time you see in your guide data. As a rule of thumb, we’d recommend adding at least an hour to the recording time for any of the baseball playoff games if you just want to time shift the beginning of the game. If you’re going to be away from home and recording the game, don’t take any chances! Adding three or four hours to the recording means you’re fairly certain to record a whole game that might go to the 13th or 14th inning.

@Tczinder asks: “Still bummed about Matthew Perry and “Go On”. Any suggestions?”

We love Matthew Perry too, but ever since the end of “Friends” he’s sort of bounced around the primetime lineup trying to find a new home. If you’re just looking for another Matthew Perry fix, check out “Studio 60 on the Sunset Strip”, which was the other program about a late-night comedy sketch show that premiered the same year as “30 Rock“. You also can catch Matthew in the upcoming reboot of “The Odd Couple”, which should premiere in 2015. If it’s more of the therapy setting you’re seeking, try “Web Therapy”, starring fellow “Friends” alum Lisa Kudrow…but avoid “Couples Therapy”; we promise it’s not what you’re looking for.

Speaking of reality shows, Heather C. emailed us a few days ago asking about “Big Brother” and “Utopia”: “With “Big Brother” ending soon, I’m going to need something to replace my houseguest addiction. Should I switch over to watching “Utopia”? Isn’t it basically the same thing?”

While the premise of “Utopia” seems a lot like “Big Brother” (strangers picked to live together and be filmed 24/7), the respective structures of the shows make them radically different. While “Big Brother” is a summer-long competition to see which hamster can survive the lying, cheating, backstabbing, competitions and Chen-bot interviews, it’s ultimately about one person winning the money. “Utopia”, on the other hand, merely has plopped 15 people into a remote location and told them to form their own society, with the only goal being to survive for a year. With the lack of competitions and game play (plus our beloved Julie Chen basically being replaced by a 1930’s cartoon villain), the show has devolved into a lot of yelling — just for the sake of yelling. While the show may change over time, you might be disappointed if you think it’s going to make the wait for “BB 17” any shorter. Still want to watch what happens when someone’s life is under a microscope all day, every day? We suggest a mini-movie marathon with “The Truman Show” and “EdTV”. You never can go wrong with more McConaughey.

*Your email and tweet submissions will be neither acknowledged nor returned, and you irrevocably grant to TiVo the perpetual and unrestricted right to publish (and modify) these submissions, together with your first name, first initial of your last name, and city and state of residence, in subsequent blog posts and/or in any other media (whether now known or hereafter devised), without any compensation or approval.

MLB is a registered trademark of Major League Baseball entities.

Girls, Premieres and Finales on TV this Week!Entertainment