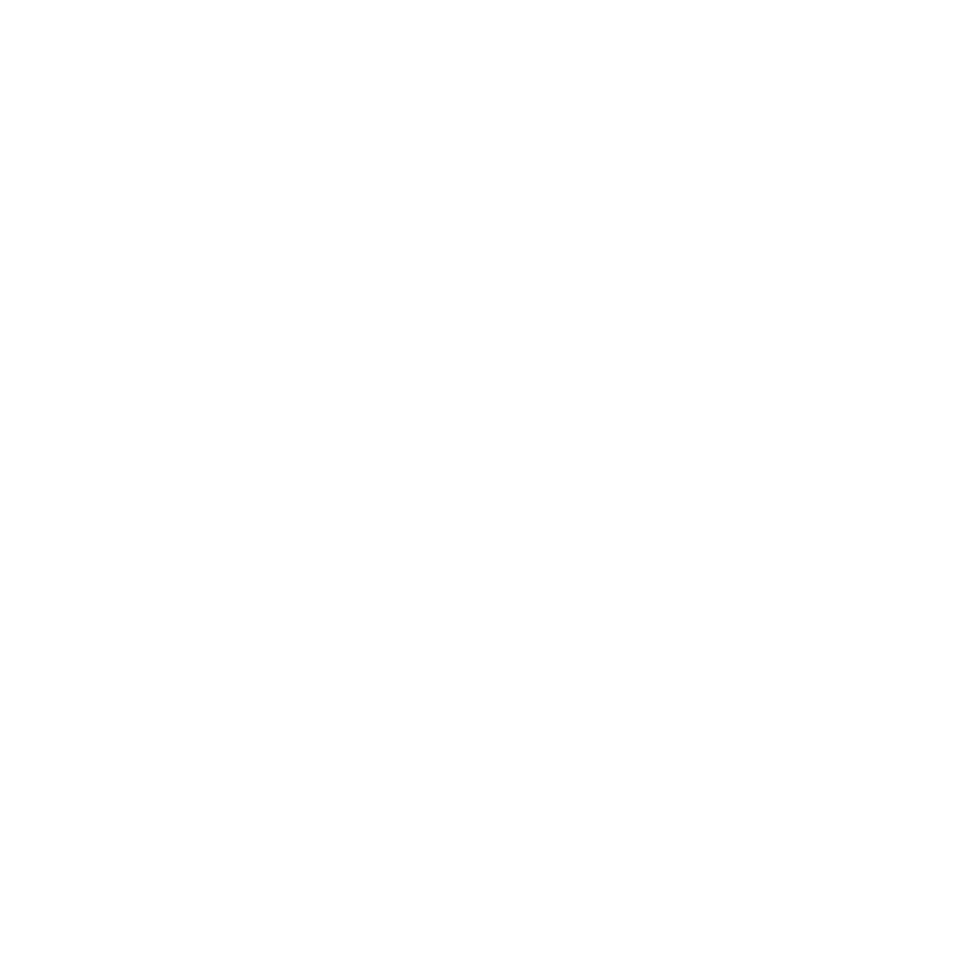 Last night, American tuned into NBC to watch the 71st Annual Golden Globes – an award ceremony in which the Hollywood Foreign Press Association recognizes the best of the best in the film and television industries, both domestic and foreign. Once again Amy Poehler and Tina Fey proved themselves to be arguably the cleverest dynamic duo we could have asked for in our show host[esse]s, taking two of the top five spots on our most watched moments.

And here they are! TiVo’s Top Five most watched moments, which were gathered by TiVo Research and Analytics after the 8 PM ET/5 PM PT airing, are as follows: 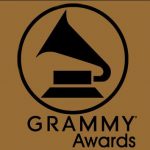