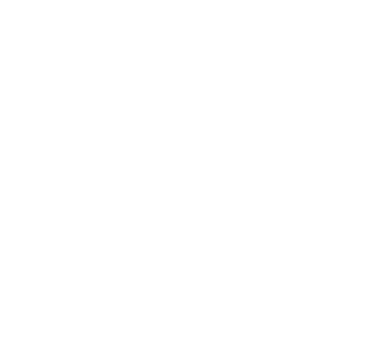 The 56th Grammy Awards were last night, and as our TiVo Research and Analytics data proved, it was all about the performances for the viewers! From Beyonce and Jay Z’s dumbfounding duet to P!nk’s awe-inspiring acrobats to Imagine Dragons and Kendrick Lamar’s creative collaboration – the audience couldn’t get enough. And these weren’t all even the MOST rewatched moments of the night! Pharrell Williams and his hat took a spot, along with Katy Perry and her broomsticks and a few other names you might have seen blowing up your Twitter feed.