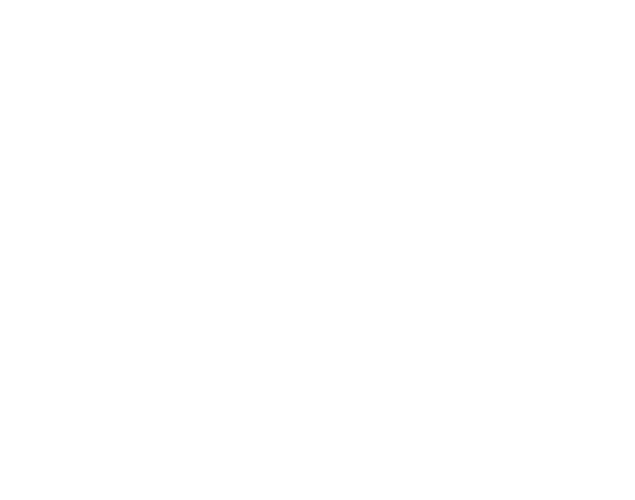 TiVo’s Greg DePalma Shares: A Day in the Life of a Video Everywhere Commuter

It’s Tuesday morning. I stand on the platform next to a herd of commuters as the 6:45 Metro North train rolls in. Like most commuters, I have a routine. I take the 6:45 am train into New York and the 6:11 pm home to Connecticut. I always grab the first available aisle seat, boot up my iPad, plug in my headphones, and open the TiVo app.

As I peruse my TiVo playlist, the conductor’s announces over the PA, “this is your 6:45 local express to New York.” I smile every morning when I hear “local express.” It is an odd nomenclature, an oxymoron, but in mass transportation, rational thought is not a prerequisite. The name, local express, is the conductor’s way of saying, “there are going to be stops, but not as many as the local, local.” In real terms the local express means four stops to Stamford, then express to Grand Central, New York. In real time, it translates to a 66-minute ride versus 79 minutes on the local.

Why is the exact time on the train relevant? In TV terms, 66 minutes translates into three 22-minute sitcoms. Commercials run 8 minutes per half hour leaving 22 minutes of programming for a normal half hour network show. I work for TiVo and have always been a TV fanatic. As a kid, in college, my first job at Nielsen, then buying media, producing commercials, and now I work for a company that revolutionized how people watch TV.

Our latest product is the TiVo Stream. It is a small 6-inch box, but delivers powerful mobility like no other DVR/streaming app combination. A basic feature is the ability to stream everything from my TiVo on my home network to up to 4 IOS devises. BUT my favorite feature is the ability to download programs to my iPad. This enables me to catch up on my TiVo’d shows on the train to work. No more missing out on the water cooler conversations or worrying about spoiler alerts. This Tuesday morning, I am watching last night’s episode of NBC’s Revolution. It is a top-rated J.J. Abrams science fiction drama similar to his addictive “Lost” series that ran for 6 seasons on ABC, now available on Netflix.

I’ve tried streaming video on the train, with 3G and 4G wireless, but the Metro North railway runs the gamut of connection speeds. A 30-second YouTube clip spends more time in buffering mode than playback. And forget Netflix, my record for continuous video play about 90 seconds. But today, as my train rolls through tunnels and over bridges, my ‘TiVo everywhere’ experience plays flawlessly. Hence, why I love the TiVo Stream and its companion App!

My TiVo playlist is as diverse as my iTunes library. Today on the iPad, I have program options including Revolution, South Park, Behind the Music, 60 Minutes, The Daily Show and PBS’s Nova. And all have been downloaded legally and free of charge. We arrive at Grand Central as my second episode winds down. The Local Express delivered an on time arrival, and my TiVo App delivered the entertainment. The 66-minute train ride seemed to feel shorter today. As I exit the train, I wonder about JJ Abrams writing a drama about time-warp for my commute next season 🙂

Behind the Scenes: Tim Tebow Ad ShootAnnouncements
TiVo Celebrates the Holidays With Christmas In The ParkAnnouncements