Some Old Favorites For Thanksgiving Day 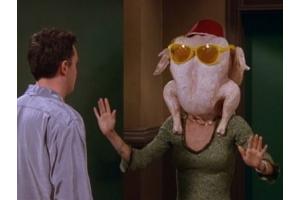 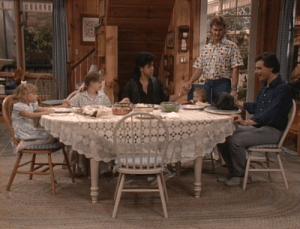 The Full House special, “The Miracle of Thanksgiving,” stays true to its name. It was a miracle that dinner was served that night at the Tanner residence. This is the first thanksgiving without Pam, the snow storm keeps grandma away, the turkey gets burned and a pumpkin pie gets smashed. Thankfully it’s not about appearances with the Full House family. It’s what’s on the inside that counts, and leave it up to a classic show like Full House to remind us what’s most important. TiVo it or wake up early Thanksgiving morning to watch the episode at 6:30AM on Nickelodeon.

We’re Thankful For Holiday-Themed TV EpisodesEntertainment
Gather ‘Round The TV, It’s Time for Marathons and LeftoversEntertainment