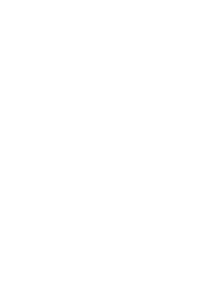 It all started in the pilot with his first donation to the “douchebag jar,” but who really knew that one of the best parts about a show called New Girl starring Zooey Deschanel – who also sings the theme song about…herself – would be a guy named Schmidt.

He has had bit parts on TV for more than 10 years and some extended story arcs in popular series like Greek and Ugly Betty. As recurring character Leo, fans of Veronica Mars probably recognized his talent years ago. But these days, breakout star Max Greenfield is proving he deserves the Choice TV: Male Scene Stealer nomination he received from the Teen Choice Awards for his work as the lovably arrogant Schmidt on New Girl.

Season 1 showed us snippets of fat Schmidt, professional Schmidt, dedicated friend Schmidt and even the Schmidt who would “White Fang” his model girlfriend CeCe – all just pieces of the character that earned Max his first Emmy Award nomination for Best Supporting Actor in a Comedy Series.

Greenfield may have lost the Emmy, but the momentum from the inaugural season of New Girl has continued into Season 2, helping the show to ward off the dreaded sophomore slump. So far this season we’ve seen Schmidt:

FOX originally hooked us with a show chronicling the life of an adorkable New Girl – it’s Jess! – but as we were watching and supposed to be wondering “who’s that girl?”…Schmidt happened. Catch tonight’s episode “Eggs” to see what Schmidt does next!